As DigiTrends report, Apple’s Discussions forum, Twitter, and Reddit is filled with frustrated users not able to turn their machines on after going through the update installation, and that recovery features don’t fix the problem.

2018 and 2019 MacBook Pros are among the machines bricking, along with iMac and Mac Mini models.

Some users have suggested restoring your computer’s firmware can fix the issue, but this is a complex procedure involving a second Mac and the Apple Configurator 2 tool.

Apple is currently beta testing MacOS 12.1, which may include a fix. Until then, hold tight, I guess? 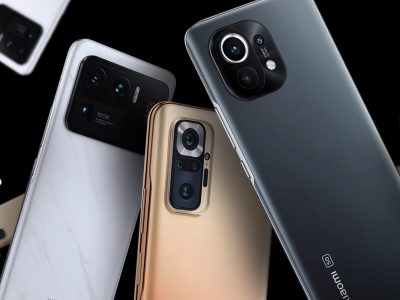 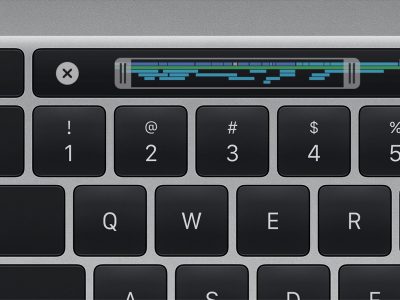