LG G8X With In-Display Fingerprint Sensor Leaked Ahead Of IFA

Renders of LG’s next flagship smartphone, the G8X ThinQ, has surfaced ahead of its debut at IFA 2019 in Germany, and apparently it will come with an in-display fingerprint sensor, a first for LG.

Leaked by OnLeaks, the renders show a small teardrop-style notch with no rear fingerprint sensor, which suggests the switch from its three different authentication methods currently being used to the simpler in-display reader.

The renders also show a traditional speaker at the top of the smartphone, likely confirming that LG’s Crystal Sound OLED speaker technology, which was on the original G8, will be missing from the new device.

It is also expected that the new smartphone will be powered by Qualcomm’s 7nm Snapdragon 855 octa-core processor and will come with at least 6GB of RAM.

In other LG news, new reports have made the rounds recently that the company has trademarked V60S and K50S names ahead of IFA, though nothing more has been confirmed on this front.

The LG G8X will be officially launched at IFA 2019 in Germany, which runs from September 6-11.

LG’s dual-screen phone the V60 is also expected to be unveiled at the trade show. 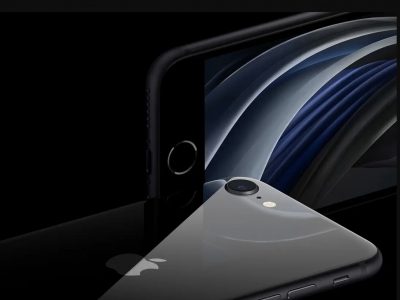