Speaking with The Australian, Ridder said the pair had run the $2.58bn company for the last four years with little personal ROI and described them as “the best technology retailers in Australia”.

Kogan and Shafer are major shareholders in Kogan and Ridder says the long-term cash incentive, in the form of 6 million shares, was imperative to keep them in the business.

“These guys have been working for close to nothing in the four years they have been with the company. (In) Ruslan’s cohort of comparable companies that the independent expert drew in this, he was the lowest-paid executive among 16 entities and yet was the second highest performing of all those entities.” 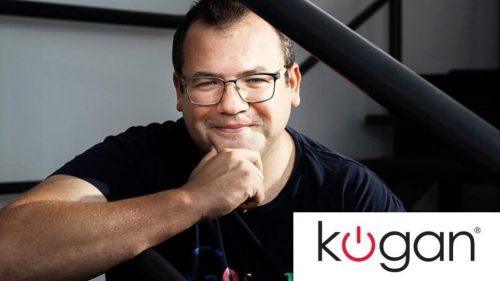 The potential amount of renumeration incentives awarded to Kogan and Shafer could top $140m, largely in thanks to Kogan.com’s share price surge as the pandemic began.

Ridder said the options would be awarded to the duo even if it is contested at the next Annual General Meeting in November.