Kaiser Baas is back selling Hoverboards at Harvey Norman stores days after the Australian Competition and Consumer Commission took submissions from Hoverboard makers whose products have been banned for 60 days from the 16th of March.

The Company who make the Revo Glider are the only hoverboard manufacturer to pass full certification.

At last week’s video hearing with the ACCC several Hoverboard manufacturers including Catch Of The Day who are importing a US hoverboard expressed concerns that the ACCC ban was not capturing rogue Chinese manufacturers or manufacturers selling via Alibaba.

It also emerged that Energy Safe Victoria offered up to the ACCC the concept of rewriting the specifications and standards guide for Hoverboard sales in Australia.

According to Evan Karumbus the CEO of Kaiser Baas his Company is the only distributor of Hoverboards that “tick all the right certification boxes”.

“We have the certificates and the approval paperwork” he said that allows retailers to put the Kaiser Baas Hoverboard back on sale in Australia.

Hoverboards, Kaiser Baas, Revo Glider
You may also like 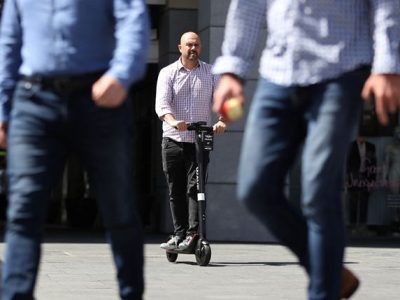 Electric Scooters, Are They Legal? Are They Safe? 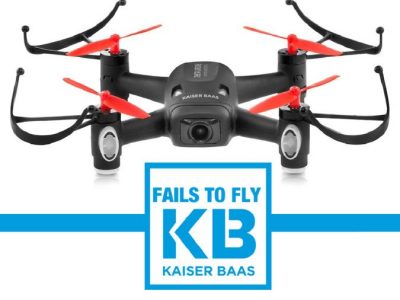