Is Breville Looking To Sell Kambrook?

The Breville Group whose share value has climbed over 40% since October 2015, is believed to be looking at selling their Kambrook brand.

ChannelNews has been told that financial advisors to the Company have recommended to the Breville board that they consider selling the Kambrook brand which is under pressure trading in the value end of the small appliance market which is being impacted by German retail Aldi and seasonal changes that are affecting products such as heaters.

The Australian Appliance Company who are witnessing growth in demand for their Breville branded products in the USA and other overseas markets recently retrenched senior management in an effort to cut costs at Kambrook.

Among those axed was former Breville Marketing Manager Richard Babekuhl who 18 months prior was put in charge of the Kambrook operation.

A Breville source said “Both Kambrook and Sunbeam are struggling in the budget end of the appliance especially since Aldi has expanded their ranging of appliances in Australia”.

“The reality is that both the Aldi and a lot of the Kambrook and Sunbeam products come out of the same Chinese factories and where Kambrook and Sunbeam are manufacturing for the Australia market, Aldi is placing global deals that allows their distributors to obtain significantly better pricing”

They added “Right now Kambrook should be selling heaters but because of the unseasonal warm weather heater sales are at a standstill in most States. As a result, forecast targets are not going to be met”.

According to Aldi suppliers the same problem occurred in Europe recently with warm weather affecting the sale of millions of heaters the German retailer was banking on selling.

In his role running the Kambrook business Babekuhl was responsible for a portfolio, across over 200 product lines.

He led a team of 16 including Category Managers, Test Kitchen, Engineers and Sales to manage the New Product Development pipeline from concept to commercialisation.

In December 2015, Breville announced that they had lifted half year profit 4% but warns its future financial performance will be ‘unpredictable’.

Breville, which sells Nespresso, Philips, Kambrook and Ronson branded products, said that sales for the six months grew 12.7 per cent to $331 million.

It expects mid-single digit earnings growth for the full year, but has flagged patchy international economic conditions as a major challenge going forward.

‘Given the continued sporadic business conditions across the globe, the group believes future financial performance will be relatively more unpredictable,’ the company said.

In the USA Breville is seen as an aspirational brand with the Company now looking to expand their brand offering in the US.

In Australia Chief executive Jim Clayton is flagging a slowdown due to stiff competition and rising costs. Revenue in ANZ slipped 2.8 per cent.

Clayton said Breville was working on new ways to improve the future profitability of the Australian operation.

‘The benefits of these initiatives will commence in the second half of the 2016 financial year,’ he said. 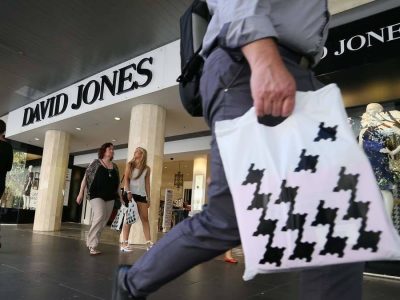 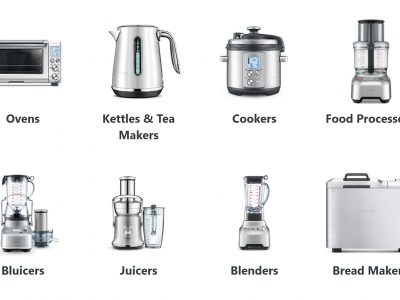 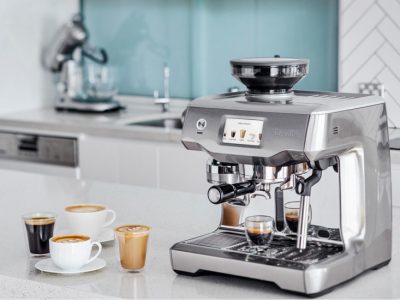