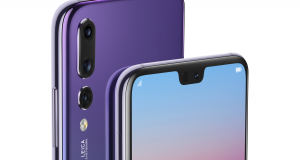 It also forms part of Huawei’s Mate 20 promotion, which is scheduled to launch later this month.

DxOMark has awarded the iPhone XS Max a 105, narrowly falling behind the Huawei Pro 20 with 109.

The overall score is an amalgamation of video and photography sub-scores (96 and 100).

DxOMark claims the iPhone XS Max’s camera zoom has room for improvement, however, is better than the iPhone X. By contrast, the device’s camera autofocus system is one of its best tested.

Further information and a full review is available on DxOMark’s website here. 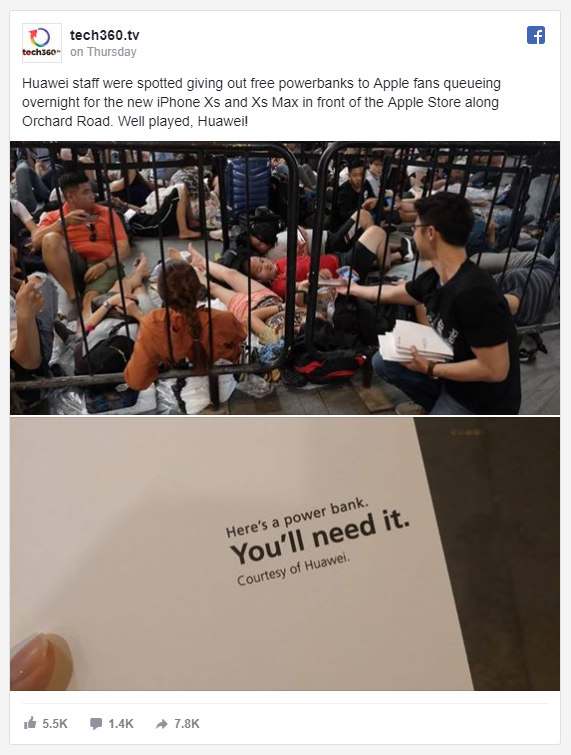