Several Amazon employees have expressed their disappointment with the e-commerce giant, asserting its decision to slash staff benefits and bonuses – despite a jump in minimum wage – will leave some with reduced take-home pay. 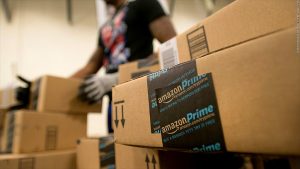 Just yesterday, Amazon received praise for its ability to ‘listen’ to critics, and lift its minimum wage to US$15/hour.

According to Bloomberg, on Tuesday Amazon informed staff it was cutting monthly bonuses and stock options for certain warehouse workers (totalling hundreds of dollars), to help pay for the wage increase.

Speaking to The Verge, several Amazon employees claim they were reliant on the monthly performance based incentives, with the news a devastating blow.

The bonus programs were reportedly based on several metrics including; hitting productivity targets and good attendance.

Reports claim some Amazon staff could accrue an 8% monthly bonus, with a 16% bonus available in the peak November and December season.

Talked to Amazon workers yesterday and it turns out this is a scam. They are taking away certain benefits to offset the costs. In many cases, workers will be earning less. Please don’t buy this hype.

The wage hike will increase the total compensation of hourly warehouse and customer service workers, despite the stock and bonus options cut.

Employees whose wages were already above US$15/hour will reportedly receive an hourly raise of US$1/hour.

Speaking to CNBC, Amazon asserts “the significant increase in hourly cash wages more than compensates for the phase out of incentive pay and RSUs.”

“In addition, because it’s no longer incentive-based, the compensation will be more immediate and predictable.” 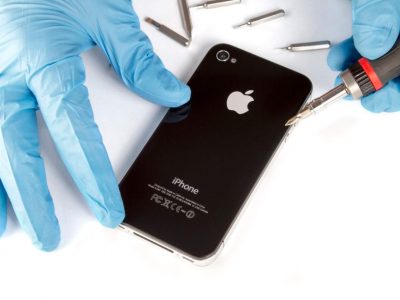