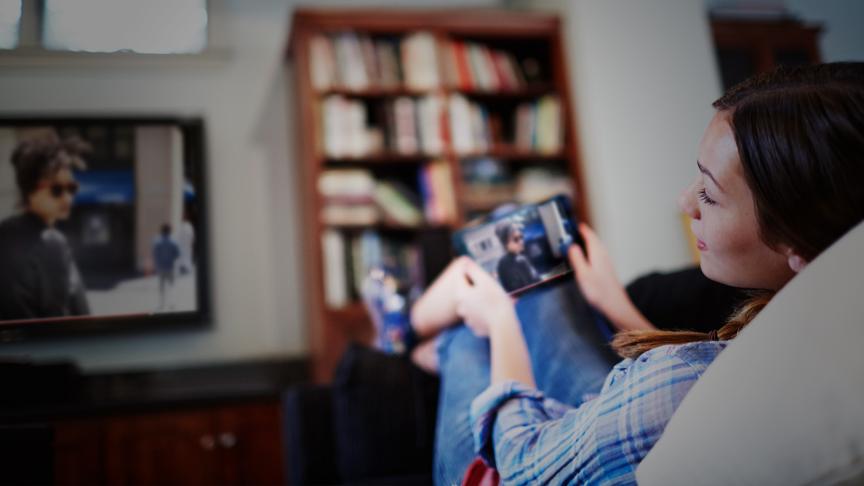 Intel is reportedly looking at selling off its division which supplies router and gateway manufacturers with Wi-Fi-enabling chips for connected home devices.

According to Bloomberg, an unnamed analyst revealed that the semiconductor giant recently hired a financial adviser to help the company sell the division – who works on a portfolio ranging from Wi-Fi chipsets, Ethernet and voice products – which currently brings in $450 million in annual revenue.

The connected home division is part of Intel’s Internet of Things group, which just last quarter had sales of $1 billion – up 9% from the previous year.

This development marks the second business unit that has been put on the market by new Intel CEO Bob Swan since being appointed back in January this year.

Intel had already sold a majority of its smartphone modem business to Apple for $1 billion, which ultimately signalled an end to the company’s 5G smartphone ambitions.

Swan has also made mention of plans for the company to seek a partner for its memory business.