Intel’s Drone 100 is set to make its public debut as part of the Vivid Sydney festival, which will see 100 illuminated drones perform a choreographed routine over Sydney Harbour.

Over the course of five nights, from 8 to 12 June, Intel states “100 illuminated drones will perform a spectacular choreographed routine over Sydney Harbour, accompanied by the breathtaking sounds of the Sydney Youth Orchestra”. Weather permitting, the 7-minute performance will start each night at 7:55pm.

“Now, Drone 100 will push the limits of what it has previously achieved, performing for the first time ever above water, in front of a live, public audience in the heart of a major city, with the Sydney Opera House sails as a backdrop for this unique performance,” Intel states.

The drones, controlled by one main pilot, will showcase different shapes and colours, revealing “a never-seen-before bespoke animation designed specifically for the Sydney performance”, synchronised to Beethoven’s Fifth Symphony.

Intel states that, as a major partner of the Sydney Opera House, it will set up a VIP viewing area for the event on the eastern side of the Opera House podium overlooking Farm Cove, and for those interested in seeing Drone 100, it will release a limited number of tickets for each of the five nightly performances to be viewed from the harbourside position.

Intel states that all tickets will be free of charge, with there to be a maximum two tickets allocated per person, with further details available at Intel’s Facebook event page here.

Information can also be found here. 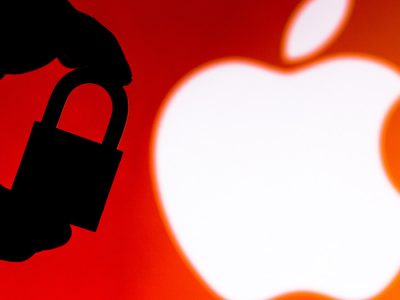 What Happens When You Break The Apple Spell