Although Lenovo’s pre-IFA teaser suggested that MotoMods and Tablets would be their focus, leaked photos of a new handset suggest a new smartphone is also on the cards for the company.

Called the Moto M, the device will tout a 5.5-inch display, an octacore MediaTek M6750 processor, 32GB of internal storage, 3GBs of RAM and ship with Android 6.0 Marshmallow pre-installed.

Design-wise, it’s set to follow in the footsteps of the Moto G range. The key differentiation here will be the Moto M’s rear-mounted fingerprint sensor and 16-megapixel camera.

Reports say that this camera will be ready and capable of filming 4K video and accompanied by a 7-megapixel front-facing camera.

Stay tuned for more information on pricing on availability in the coming days. 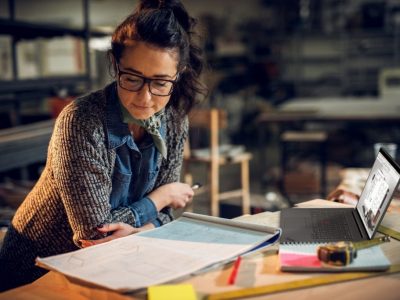 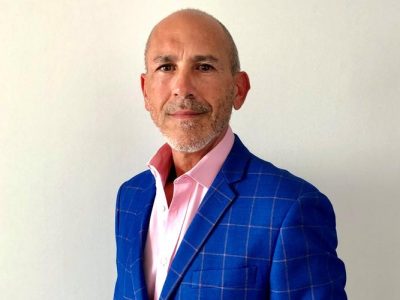