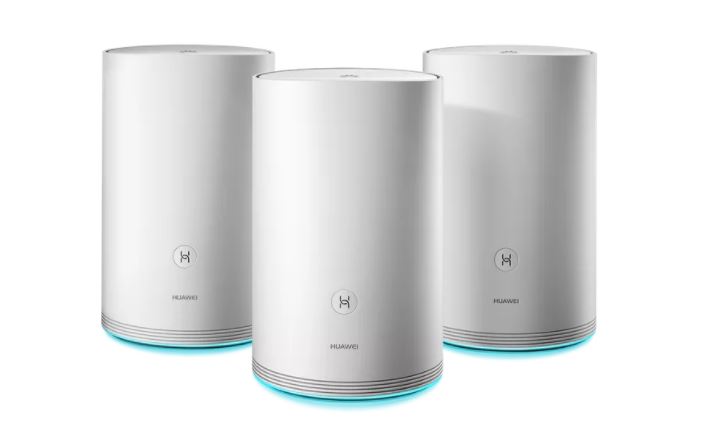 Huawei will be releasing a new Wi-Fi mesh system the Q2, a first for the Chinese mobile company.

The Huawei Wi-Fi Q2 defaults to a 5GHz network, supporting up to 16 hotspots, has a dedicated channel for internet-of-things connections, a hybrid network of 5G mesh Wi-Fi plus powerline and seamless roaming, faster switching at 100ms on 802.11v protocol.

CNET reports that Huawei will sell the base units and repeaters in sets. A three-pack of base units will cover five to seven rooms in your home, and a base unit and two satellites will supply Wi-Fi to four or five rooms.

The announcement was made during CES in Las Vegas. The Huawei WiFi Q2 will be priced at US$349.99 for three bases, or US$219.99 for one base plus two satellites. No word on when it will be available in Australia.

CES 2018, huawei, mesh system, networking, Wifi
You may also like

Huawei Attempts To Buy Political Favour In The US