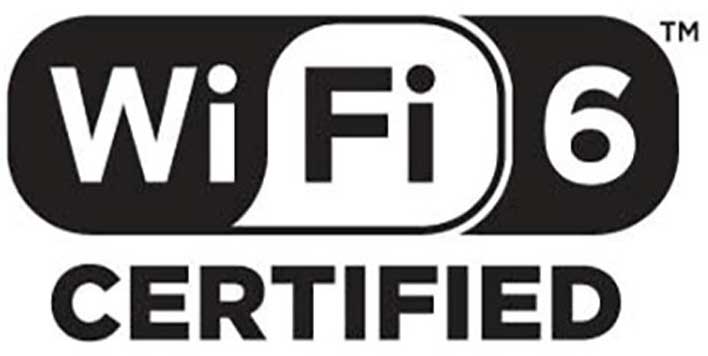 Huawei whose consumer smartphone business has come to a standstill in Australia is now trying to get into consumers’ homes with routers and mobile 5G streaming modems, recently the Company showed carriers a new Wi Fi 6 router.

Their move to expand sales of their questionable networking gear in Australia is being supported by carriers such as TPG, Vodafone and Optus who are bundling Huawei routers that have been described as a security risk with new installations in homes and Meriton apartments.

Also supporting Huawei who are banned from suppling carriers with 5G technology in Australia and the USA are specialist resellers and installers who are not telling Australian consumers that they are installing high risk technology into homes and apartments.

At a recent press conference Huawei announced that they sold 12 million units of their new Wi Fi 6 routers.

The announcement was made by Zhi Hao, the President of Huawei’s Consumer business IoT product line.

Wi-Fi 6 is the latest generation of Wi Fi technology.

This also translates to faster networking speed support, with better and wider coverage over the previous generation routers.

The new Huawei routers are based on a self-developed custom chipset as US suppliers are banned from supplying Huawei with US made technology.

The same Kirin W650 chipset is also in Huawei smartphones, tablets, smart displays, and other terminals and routers.

Apple Plans Rugged Watch For 2022
Latest News
//
Nathan Jolly
/
Comments are Off
An updated Watch SE and a new Rugged Watch for both in Apple’s 2022 plans, according to Bloomberg’s Mark Gurman.... Read More