Home > Communication > HTC Revenues Dip Ahead Of HTC U Launch

HTC Revenues Dip Ahead Of HTC U Launch

A myriad of factors has seen HTC experience a 27.98% drop in year-on-year growth in its latest monthly revenues report.

Sources told Digitimes that the weak revenue performance was caused mainly by fewer working days in the month due to the Lunar New Year holidays.

Both the HTC U Play and HTC U Ultra feature a new AI-driven application, called HTC Sense Companion, that HTC say will allow it to learn and adapt to a user’s habits and tastes.

It is understood that HTC’s virtual reality efforts, said to be outselling rivals 2-to-1, are continuing to grow but, ultimately, account for a relatively small proportion of the company’s revenues.

Only five years ago, HTC’s stock was listed at $1300 but the company has since declined in value as a result of broader stagnation in the smartphone market.

Importantly, this trend has less to do with the quality of HTC’s handsets and more to do with the profit margins made by Android smartphone manufacturers.

As reported by Digital Trends, Apple scooped up approximately 91% of industry profits for the smartphone sector.

In comparison, Samsung accounted for 9% of smartphone industry profits while Sony took 1% and BlackBerry less than 1%.

HTC, HTC U, HTC Vive, profits, Smartphone Market
You may also like 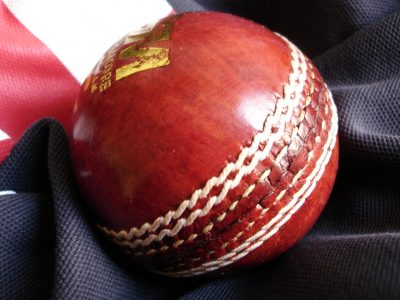