Specialist sound retailers along with CE retailers are set to benefit from a surge in demand for High Res audio gear claim researchers.

At IFA 2017 several Australian retailers told ChannelNews that they were on the look out for a new generation of High Res Audio products which the NDP Group claim, will drive a new category for retailers while also allowing them to sell audio upgrades to consumers who own for example a 16bit Sonos system which is not upgradable to 24 bit.

Also helping retailers is the launch of several new smartphones that are high res audio ready, this the experts claim will drive sales for premium High Res audio gear.

According to the market-research firm, sales of high-res audio devices grew 77 percent from 2014 to 2016, while unit sales grew 118 percent.

Year to date through June, stereo headphones were the fastest-growing high-res audio category, with 64 percent dollar growth vs. the prior-year period. These headphones now make up 13 percent of the high-res audio market.

These headphones still carry ASPs that are four times higher than their non-high-res-capable counterparts, NPD noted.

Receivers and amplifiers was the top-selling high-res-audio category. In terms of U.S. dollar sales, Yamaha was the No. 1 seller for January through June period of this year, followed in order by Denon, Onkyo, Marantz and Sony. 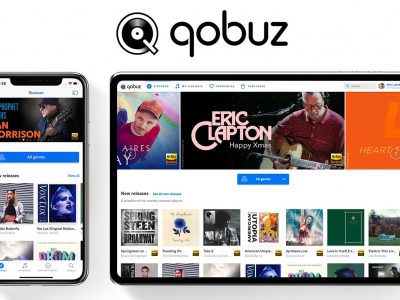