The Turnbull Government is preparing to introduce strict new rules on data sharing by Australian-based banking and telecommunications companies.

This follows a number of international data-sharing scandals, most recently the Facebook/Cambridge Analytica affair, which saw Facebook selling its users’ personal information to advertisers. That will be strictly prohibited under Australia’s new regime.

Legislation now being drawn up by government agencies will, among other things, include establishment of a “consumer data right” to which banking and telecoms outfits will have to adhere.

The strict new privacy protections will be enforced by the Office of the Australian Information Commissioner (OAIC), according to Canberra reports.

Similar legislation, already under way in the UK, requires provision of “concise, intelligible and easily accessible” privacy notices, with people able to control how their data is organised. Fines of up to €20 million (A$32 million), or 4 per cent of global turnover, will be enforced for outfits that breach the UK provisions.

Telstra To Split Into Four Entities In Proposed Restructure 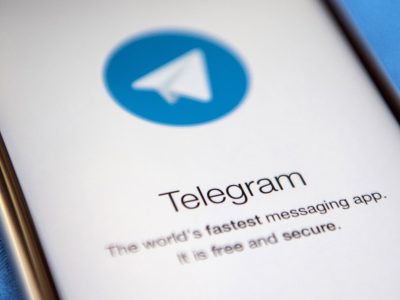