Google has launched its cloud platform region in Melbourne, its second physical region in the country, following 2017’s Sydney launch.

“In 2017 we launched our first cloud region in Sydney and, since then, we have continued to invest and expand across Australia in an effort to support the digital future of businesses,”

Matt Zwolenski, Google Cloud director of cloud customer engineering for Australia and New Zealand, wrote, explaining the company will inject $3.2 billion into the Australian economy, as part of this move.

“Google and Google Cloud will also continue to support our customers with people and education programs,” the company said in a statement.

“The global economy shifted in the wake of COVID-19 and developing new digital skills and talent is a key to innovation.

“As cloud adoption grows, traditional IT roles are also shifting to reflect a broader mandate that bridges technology and business strategy.” 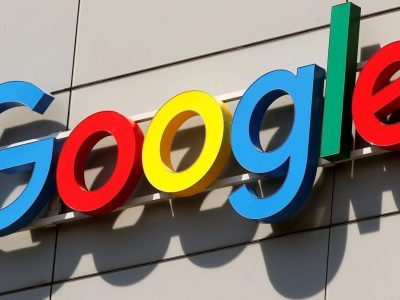