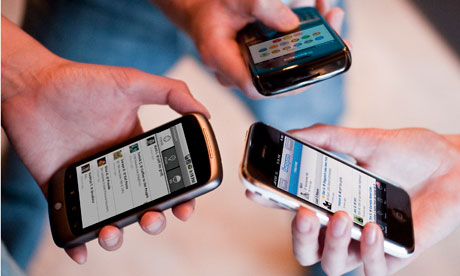 Global 4G revenue is poised to overtake 3G this year, with both 3G and 2G on the decline, according to a new Strategy Analytics report.

Strategy forecasts that 4G revenue will increase 35 per cent to US$426 billion, accounting for 49 per cent of revenue from a 25 per cent share of year-end subscriptions.

“The advanced markets of the USA, Japan and South Korea will see the vast majority of their revenue come from 4G LTE services this year, though China will also make a significant contribution,” Strategy executive director wireless operator strategies Phil Kendall commented.

“Overtaking the USA to become the world’s largest 4G market in Q3 2015, China is the envy of other developing markets, with over half of its 2016 revenue projected to come from 4G LTE.”

Region-by-region, the 4G share of service revenue this year will range sharply, from 10 per cent in the Middle East and Africa to 79 per cent in North America, with Japan (82 per cent) and South Korea (90 per cent) also recording high levels.

“We forecast that user-linked 5G connections will grow from 2 million in 2020 to 116 million in 2022, with modems and routers driving early volume.”