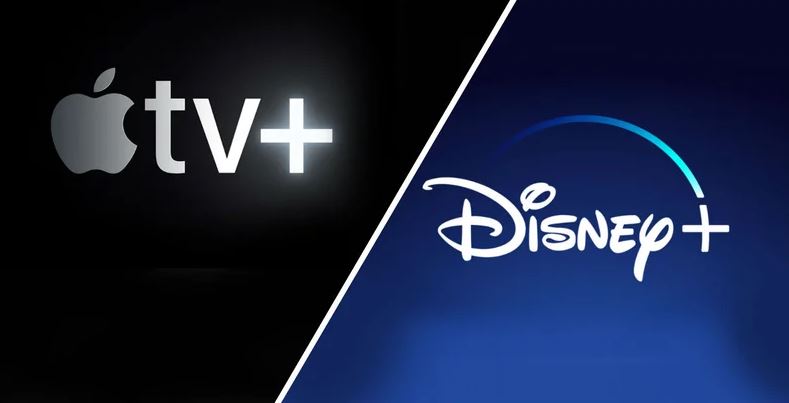 Free to air TV networks are facing a real threat with the arrival of Disney+ and new Apple streaming according experts at the BBC.

While brands such as Foxtel have a dominant position in the sports arena a real threat is that in the future anti syphoning laws, that have protected free to air sports coverages could be changed in favour of subscription services, while new entertainment services such as Disney + and the muted new Foxtel streaming service are set to impact free to air networks.

Overnight Netflix announced that they have just landed another giant series Seinfeld which in the past was a hit on free to air TV networks in Australia.

Seinfeld will be available to stream on Netflix beginning in 2021, the company announced overnight.

It will also be available to stream in 4K. That’s when the show’s contract with the Disney owned Company Hulu comes to an end. It’s unclear how much Netflix paid for the show, but it was rumoured to be in the same wheelhouse as Warner Media’s Friends deal, which was reported at $425 million.

According to BBC executives the TV industry is about to enter “a second wave of disruption” due to new players in the streaming market, according to the BBC chief Tony Hall.

In a speech last night Lord Hall will say the main impact of the new Disney and Apple streaming services may be felt by Amazon and Netflix.

Lord Hall will welcome their arrival as an opportunity for the BBC to offer an even better service to the UK public.

He will say: “Our industry is about to enter a second wave of disruption.

“The second wave will see a range of new entrants entering an already crowded market,” he will add.

“We saw it last week as Apple announced their new subscription service. Disney, Hulu and others are to follow.

“This is, of course, great for audiences. Possibly.”

The BBC’s director general will go on to say the libraries of Amazon and Netflix are “likely to shrink, as programme-makers pull their content away from these services to place them on their own”.

“The established streamers will need to fight harder to offer the value they currently give today.”

In July, it was announced that shows like Love Island, Gavin & Stacey, Gentleman Jack and Broadchurch will be available on Britbox – their joint streaming venture with ITV – when it launches this year.

In Australia these shows have been on free to air networks and will now appear on Foxtel after the News Corp owned Company cut a deal with the BBC to air BBC content.

Speaking at the Royal Television Society convention in Cambridge, Lord Hall will argue that rather than being a threat, this “second wave of disruption” should act as an opportunity for the corporation, which is “much more than all of them put together.

“In this market, services that are distinctive and different will stand out.”

“And two vital things make us different. Firstly, we have a unique mission and purpose, all audiences – young and old – believe in it.

“Purpose and values matter today more than ever, as people pick and choose services for ethical reasons as much as economic ones.

“Secondly, no one offers the range of content, in so many genres, on so many platforms, as the BBC,” he went on.

“We’re not Netflix, we’re not Spotify. We’re not Apple News. We’re so much more than all of them put together.” 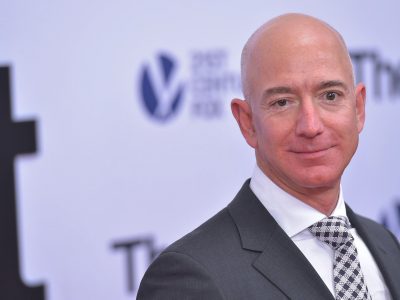