Foxtel is reportedly gearing up for the launch of ‘Kayo’s Sister’ drama and entertainment service by assembling a team of 40 people.

Located at Fox Sports headquarters in Sydney the News-Corp provider has been cultivating the streaming service since the release of Kayo Sports last November.

According to The Australian Financial Review, the team has been set up next door to the Kayo team in Artarmon, separate from Foxtel headquarters at North Ryde.

It comes after Foxtel announced an overhaul of their entertainment line-up with four new FOX-branded channels. 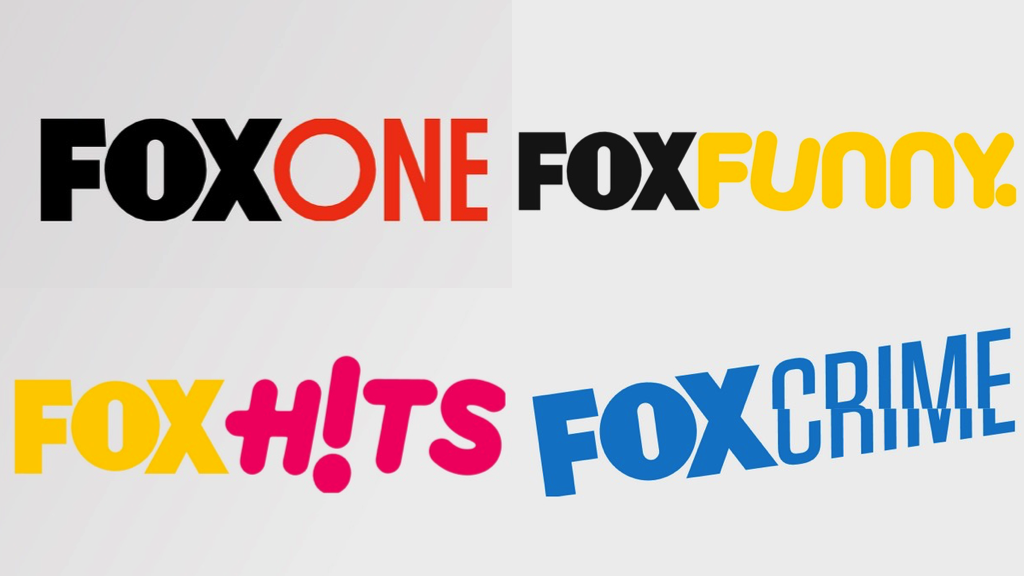 Launching on November 7, the channels include FOX ONE, FOX FUNNY, FOX HIT and FOX CRIMES, adding to the likes of FOX8 and FOX CLASSIC.

“FOX is a breakthrough global entertainment brand known for surprising and shaking things up,” Mr Delany said during the announcement.

Foxtel is also believed to be seeking a chief executive to run the service, as was done for Kayo Sports in the hiring of former Amaysim boss Julian Ogrin.

Known initially as Project Jupiter, Project Ares is likely to have live channels in the background to generate the ability to use on-demand content rights.

“We are now examining how we use our content and technology to build Kayo’s sister,” said Mr Delany.

Foxtel is looking to reduce its $1.6 billion in programming cost with the new service, currently divided between sport and other content.

Renegotiations have already been locked in with content providers like Discovery, NBCUniversal and Turner, following a new deal with the BBC in August.

“What we do know from around the globe is that a lot of customers won’t just have one proposition, they’ll have multiple propositions in relation to OTT (over-the-top), so we do think that there is a large OTT market that exists already within Australia that we either are part of or can tap into going forward,” said News Corp chief financial officer Susan Panuccio last week.

The combined streaming OTT customer base for both Kayo and Foxtel Now grew to 776,000 as of June 30.