“WebVR is the big platform feature shipping in Firefox 55. Firefox users with an HTC VIVE or Oculus Rift can experience VR content on the Web,” said a post on Firefox’s release calender.

The new addition is expected to help bring it in line with the rivals Mozilla has been steadily losing ground to in recent years.

Microsoft Edge and Google Chrome added support for WebVR earlier this year, in pursuit of standardising it as a format in the same way that mobile versions have been in recent years.

Mozilla executive Chris Beard has previously said that “VR will beget AR pretty quickly as a mass-market opportunity,” and that “browsers play a very meaningful role” when it comes to getting that content into the hands of customers.

Mozilla Makes Firefox Prettier And Easier To Use 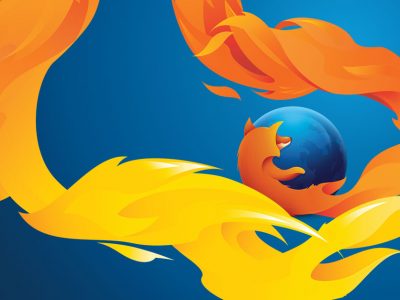