Australian retail sales soared 0.6% in February to $24.45 billion [in seasonally adjusted terms] – the highest percentage increase since November last year. The result is double economists’ expectations for a 0.3% lift.

Following January’s revised retail sales growth of 0.2%, the annual increase in retail sales jumped from 2.1% to 3% – notably the fastest rise since July 2017.

Retail sales increased in most sub-categories, spurned by the timing of Chinese New Year.

According to industry, “household goods retailing” led the charge, climbing 1.1% in the period.

On a state-by-state basis, QLD and WA were the only ones to post declines, 0.6% and 0.3% respectively. Retail sales in NSW and VIC jumped 1.1% during the period.

Australia, Oz, retail, retail sales, shopping
You may also like 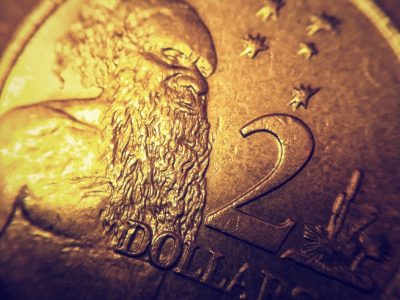