Bunnings has pleaded not guilty to 45 charges of false and misleading advertising filed against it by a New Zealand regulator.

The New Zealand Commerce Commission has alleged that the home improvement retailer’s slogan-like promise to offer the “lowest prices” and “widest range” was misleading to customers as lacked an adequate basis in reality.

45 separate offences have been brought to bear against Bunnings’ NZ operation, each of which carries a potential maximum fine of NZ$600,000.

All told, the NZCC’s efforts could cost the retailer up to $27 million.

The charges cover advertising run by Bunnings from between June 2014 and February 2016.

The case will be heard at the Auckland District Court in May. 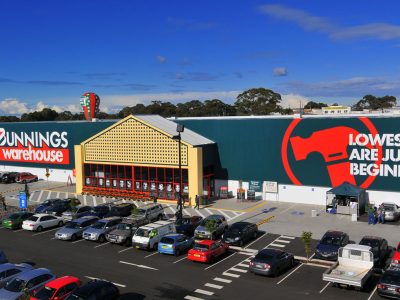 Bunnings To Reopen Stores On Monday