Key retail-industry experts have warned that Amazon could stumble on major industrial relations, human resources, logistics and pricing issues when launching in Australia, given the significant differences in regulation compared to the United States.

At AFR’s recent Retail Industry Summit, experts largely agreed that the e-commerce giant’s entry could be harder to orchestrate than it recognises.

Industry experts analysed Amazon’s entry into Canada – a marketplace dubbed very similar to Australia – and affirmed that Australia’s heavily unionised workforce could be a potential “headache” for the tech giant.

Australian Retailers Association Executive Director, Russell Zimmerman, affirms, “From what we hear, Canada has not started well with Amazon … although now it’s picking, and I suspect it will face similar issues here”.

“I met with them the Sunday prior to Anzac Day. I said if you are in the retailing industry you would be paying double time on a day like this … I got a look, where are you coming with this double time? They were very unaware that retail generally would pay these higher penalty rates”. 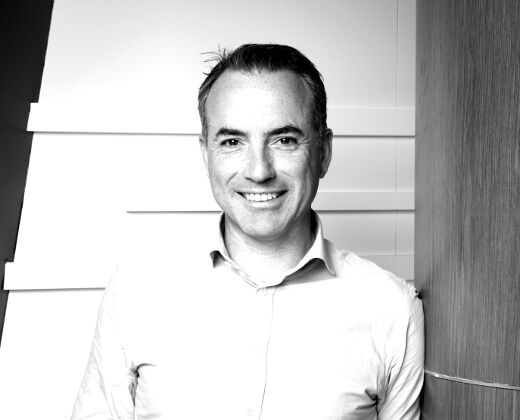 “Australia has a different logistics challenge to markets where Amazon has been very successful like the US and UK. In fact, we are more similar to Canada, where they have had some trouble getting off the ground. I think this will be a challenge for them”

“When you start delivering beyond the metro centres into the regions, that is where the real challenge will be”.

Dennis claims that eBay Australia will soon launch a guaranteed delivery service, plus a price matching program. The strategy is likely intended to increase eBay’s competitiveness amidst Amazon’s influence.

Commentators speculate that Amazon’s prices will generally be around 30% cheaper, however, the company’s recent entry into Brazil demonstrated that its pricing strategy isn’t always as expected.

“Amazon is constantly looking at what is happening in the market, they could change prices 10 times a day – but this could be a weakness for them because it could be irritating for consumers who are looking and a few hours later the price has gone up. They need to manage this carefully”.

Inman also suggests that Amazon Australia could face pricing issues, given the fact staff wages in the United States and UK are much lower.

Ms Inman discussed the notion that there are already too many department stores in Australia, relative to the nation’s population. Inman’s comments came after a slew of bleak earnings results from many Australian department stores, such as Myer.