The Sydney based Company who got out of the mobile market is not saying whether the exit from the smartphone market contributed to the increase in profits in Australia.

Locally the Japanese Company has seen their share of the audio and camera markets grow with the Company continuing to invest in the TV despite speculation that the Company could exit the TV market globally.

They have also witnessed a surge in projector and hardware sales in the specialist Pro market after the appointment of Melbourne based Audio Active who is now selling Sony TV’s into the specialist consumer electronics channel. Sony Australia initially denied they were exiting the mobile market due to poor sales and questionable product quality continued to struggle in the mobile business globally with operating losses more than tripling to 97 billion yen because of reduced smartphone sales.

Back in May the Company said that robust game and console sales had helped push annual global profits to a second consecutive record high but warned of a looming downturn in its bottom line as competitors such as Google move to enter the gaming market with their new Stadia gaming platform that will allow gamers stream blockbuster titles to any device they wish. 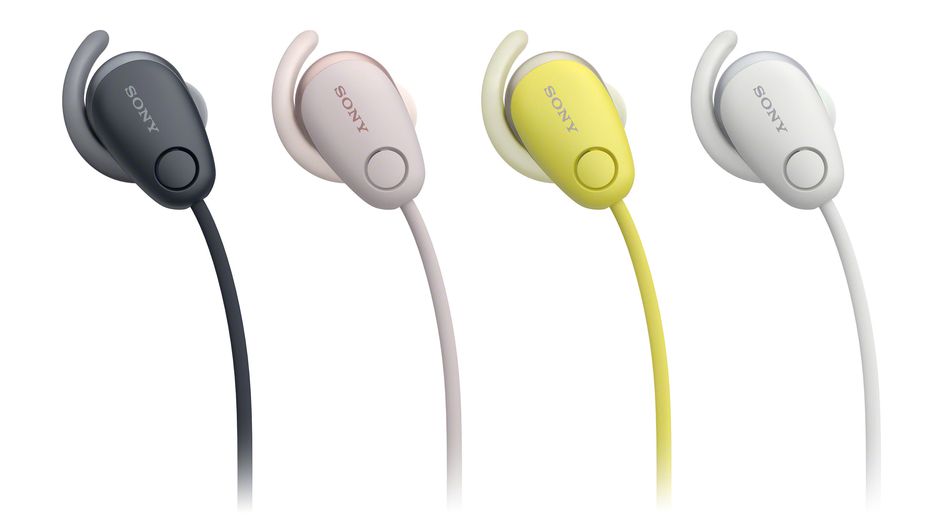 Yasuo Imanaka, an analyst at Rakuten Securities in Tokyo, said Sony’s game business faces a threat from the new entrant.

“Google’s Stadia can be a powerful rival. Sony is expected to launch PS5 in the near future but may have to review its game business strategy due to the emergence of Stadia,” he said.

Sony is hoping that new technology built into their upcoming Playstation 4 will appeal to consumers.

In a post on the official PlayStation blog, Jim Ryan, President & CEO of Sony Interactive Entertainment claimed the next generation PlayStation console will have an improved rest mode that uses significantly less energy than the PlayStation 4.

This technology allows the PlayStation 4 to suspend gameplay without turning off completely. In rest mode the console can maintain an internet connection and power its USB ports while using less energy than its fully-powered state, but it still uses a significant amount of energy. Ryan said the next PlayStation will use approximately 0.5W of energy in rest mode.

A major contributor to the global profits was the integration of EMI Music Publishing which the Japanese Company acquired last year.

Net profits for the current fiscal year to March 2020 are forecast to drop 45 percent to 500 billion yen with operating profit sagging nine percent to 810 billion yen.

“PS4, which spearheaded Sony’s revival, is now peaking out while its mobile phone businesses are expected to continue squeezing profits,” he told AFP.

Sony said it expects revenue from this core sector will sag due to a continued fall in game hardware sales, costs to develop the next-generation console, and unfavourable foreign exchange rates.