EXCLUSIVE:Arlo Reveal Wire Free Doorbell That Will Take On Ring

Arlo has announced a wire free video doorbell that has no spotlight but does have a 180-degree camera.

The release will see the Company go head to head with the Ring Doorbell that is facing a barrage of security issues in the USA.

Pricing and availability in Australia have not been announced. 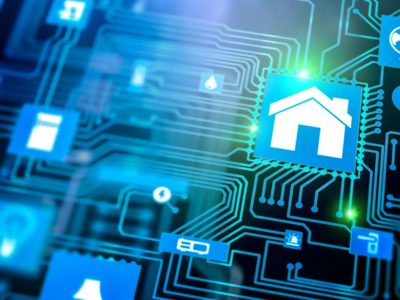