EA has taken on Google and Microsoft by launching a closed trial of its Project Atlas cloud game streaming service, seeking feedback from users in real-life conditions.

“And, one of the most exciting parts of cloud gaming will be the ability to deliver full-scale HD games to any device a player wants to use, such as a smart TV, OTT streaming devices, PC or Mac laptops, tablets, and smartphones,” he adds.

“This means that you would be able to stream a Madden HD game directly to the smart TV in your living room, or even in a hotel room if you’re travelling”

“You could even also continue same session on the go, right on your smartphone.”

Enhanced cross-platform play is said to also be in the works for its cloud gaming service. 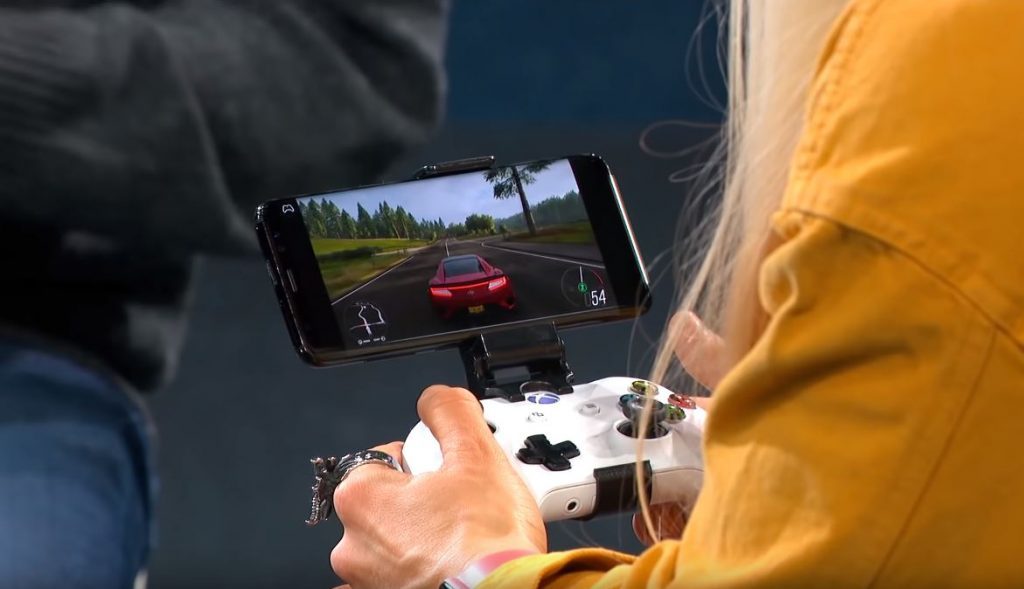 Some commentators claim the news puts EA ahead of Google and Microsoft, by launching real-word trials.

Google is currently working on its Stadia game stream service and Microsoft on its xCloud project.

As previously reported, Xbox Chief Phil Spencer asserts cloud game streaming is the future, however, current technology is not sufficient to ensure a premium console-like experience.

While xCloud encourages users to take their ‘Xbox experience with them’, Spencer claims running games on a phone when travelling is currently “not the same” as playing on an Xbox One X console.

“Everything works the same as it does when I’m sitting with my console from a community and content perspective but you’re running it from a cloud, which is going to feel different,” he remarked.

The news comes after Apple announced its Arcade game subscription service alongside the iPhone 11, releasing on the App Store later this month with iOS 13 $7.99/month. 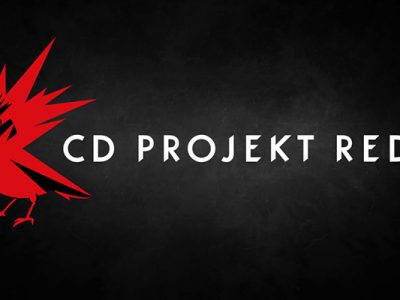