Home appliance manufacturer, Dyson, has revealed new photos and videos of its first electric SUV, which reportedly cost founder James Dyson over a half a billion dollars of his own money.

The “radical” vehicle was said to be loaded with ample next-generation technology, however, ultimately was ditched in October last year for not being “commercially viable.”

Published in a company blog post, Dyson has released some of its first close-look images of the electric SUV prototype, which claims to have solved many of the issues usually plaguing electric cars.

Despite the bold claim, minimal details were provided on explicitly what issues were resolved.

Other benefits are said to include spacious interior space, and a flexible battery pack design.

The news comes as electric vehicle manufacturing continues to heat up, with most car makers’ plans put on temporary hiatus amidst the global coronavirus pandemic.

Commentators question what parameters would have been required to make Dyson’s electric car commercially viable, with some suggesting a joint manufacturing partner, despite retaining it’s likely high price tag.

View the close-up images and videos of Dyson’s electric SUV on the company newsroom here. 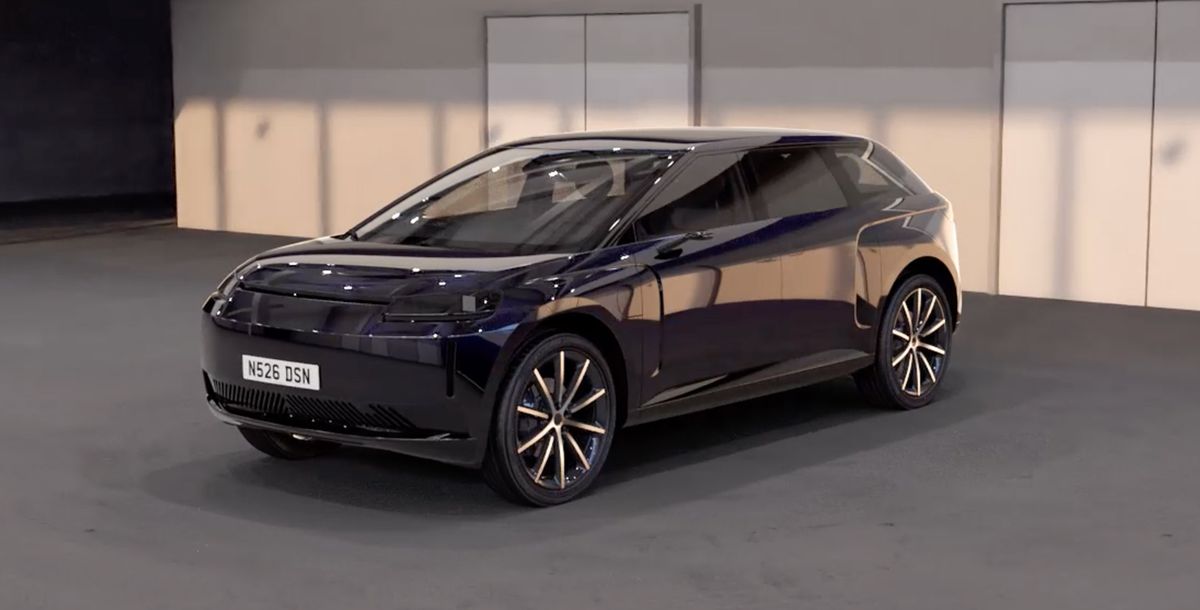 Tesla Looking To Get Into Air Conditioning, Has Daikin Worried