The Turnbull government’s efforts to introduce a “diverted profits tax” or “Google tax” could have major implications for Australian businesses looking to expand internationally.

The second tax of its kind, it’s scheduled to come into effect on July 1st. Designed to target entities with annual global income of $1bn or more, the Google tax will impose a 40% penalty rate on those caught undercutting Australia’s tax rate of 30% by transferring it to countries with a lower tax rate for reasons of “insufficient economic substance”.

If it passes through parliament, it’s expected to affect more than $200 billion of financial transactions and raise $200 million over four years.

Those caught out will have 21 days to pay and can only appeal the ruling 12 months later.

The CTA have blasted the tax’s broadness saying it will have “unpredictable outcomes” and prove “detrimental to all companies operating in Australia”.

They say “it changes the onus of proof by requiring payment up front and significantly limits taxpayers’ appeal rights” and warns that “leading non-US companies may be enticed to re-domicile” as a result of global trends that will see countries like the US and UK lower their tax rates.

Likewise, Chartered Accountants Australia and New Zealand told the AFR that “greater guidance is needed in the bill on the DPT’s scope, purpose and offensive transactions”.

Other groups, like the Tax Justice Network, have expressed concerns that the tax doesn’t go far enough.

They say the annual income threshold should be lowered to $200 million and the proposed tax reduction threshold dropped to 10%.

The Google tax is expected to come into effect from July 1 this year. 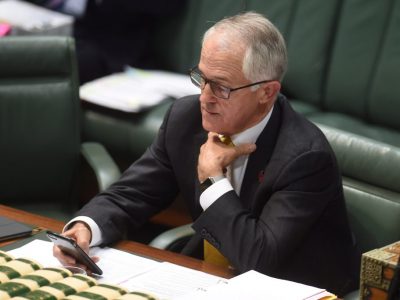 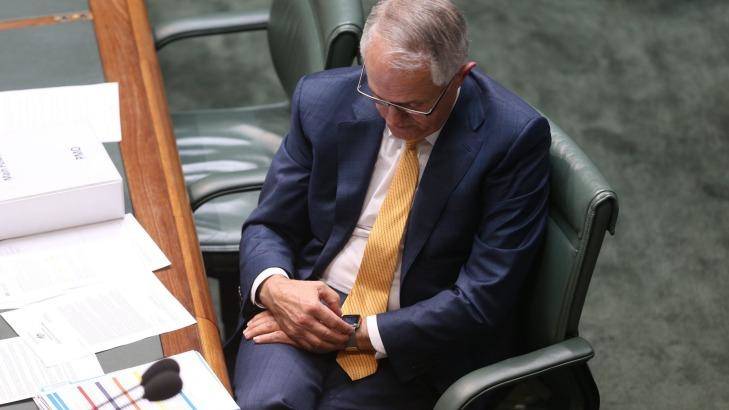 Shed The Apple Watch, PM Told, Ahead Of Cabinet Meetings 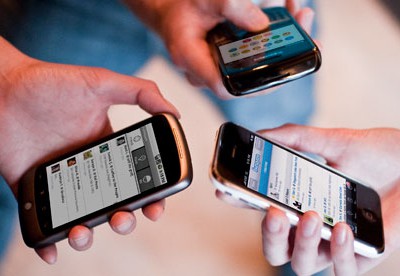