Coles Specials Ain’t Special Especially When It Comes To Price

Coles attempts to try and take on Aldi appears to have gone pear shaped with their latest consumer electronics offer for a $149 Thomson Projector being beaten by the same product being on sale at Australia Post for $20 cheaper.

Australia Post who are also ranging cheap Samsung smartphones and tablets has the same projector from IFI distribution on sale at the same time that Coles are offering it up as a bargain weekly buy as part of their attempt to take on Aldi in the ‘Specials Market’.

This is not the first time that ChannelNews has identified Coles Specials as being far from special.

It’s also emerged that a supplier distributor battle is going on with suppliers to Aldi restricted from supplying Coles and Coles locking down their supplier partners which in the case of IFI has seen the same product in weekly sales catalogues in Australia at different prices.
Coles have not commented on the big price difference. 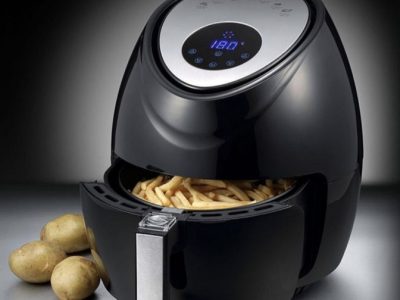