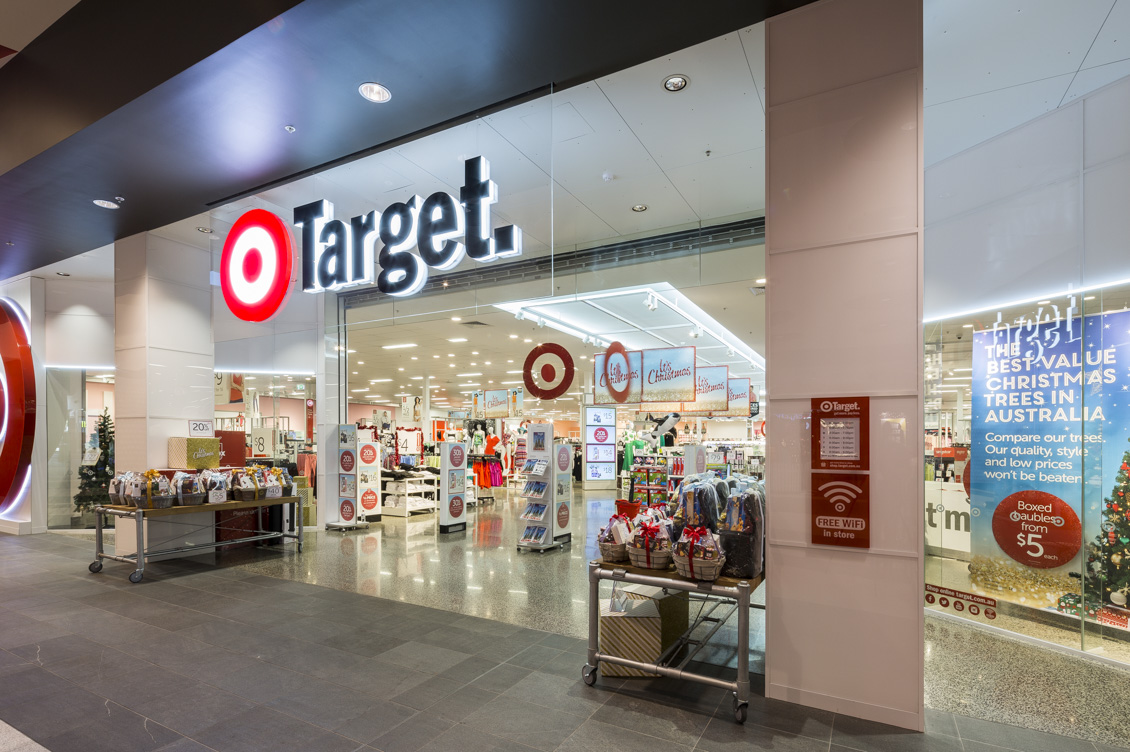 Citi analysts expect that Wesfarmers’ move to close unprofitable Target stores and convert other Target locations to Kmart stores will help to boost the group’s earnings. As such, Citi has raised its price target on Wesfarmers by nearly 20%.

“This uplift is driven by: loss-making Target stores being closed; Kmart conversions drive a ~25% sales productivity uplift; and the Target head office is a source of cost out,” Bryan Raymond, Consumer Analyst of Retail and Gaming at Citi, told the Australian Financial Review.

The group aims to convert 10-40 large format Target stores to Kmart ones, and 52 Target Country stores to small format Kmart ones.

However, in its Target-to-Kmart conversion announcement, Wesfarmers also noted that this change would be “subject to landlord support”. Speaking on how the conversion to Kmart stores would also benefit mall owners, given the increased footfall at these more popular locations, Wesfarmers CEO Rob Scott told Chanticleer: “The opportunity is to work out how we jointly share the costs and share the benefits.”

The Kmart restructuring costs, which includes Target store closures, is estimated to be $120-170 million. The non-cash impairment in Kmart Group is expected to total $430-480 million, including an impairment of the Target brand name.

Furthermore, the conversion of Target stores to Kmart stores may be of little benefit to Wesfarmers where there are already Kmart stores nearby.

“Importantly, the addition of ~77 stores to the Kmart network is likely to cannibalise existing Kmart stores in proximity to the converted stores, diluting sales productivity,” Raymond said.