Choice the consumer watchdog who loves telling consumer electronics vendors how they should run their business have been left with egg on their face after one of their journalists falsely claimed that a Samsung washing machine caused a NSW fire recently.

The consumer watchdog has become obsessed in taking on Samsung, who have gone out of their way to communicate with consumers who purchased a Samsung washing machine, that has subsequently been identified as having a fault.

The Company has spent hundreds of thousands communicating with the Australian market about the problem.

It now appears that the so called Choice ‘Investigative Journalist’ Jemma Castle appears to have failed to check the NSW Fire and Rescue Service prior to writing her expose story, she also failed to wait for an answer from Samsung.

Castle joined Choice from working as an information collector at Lloyd’s List DCN, prior to that she was a news assistant at the ABC. She also worked for Fairfax where her role was described on her Linkedin profile as a writer of ‘weddings of the week’.

It appears she has had no formal training as an investigative journalist with a newspaper, TV or radio station.

Choice who has taken to conducting publicity stunts in an effort to raise interest in their subscription driven organisation, at one stage called in the media to witness a Samsung washing machine being crushed.

This was despite the fact that the Australian Competition and Consumer Commission has worked directly with Samsung to educate consumers on the problems associated with the Samsung washing machine which is currently under recall.

‘The fire in the laundry was extinguished quickly and no one was injured. FRNSW fire investigators have ruled out a Samsung washing machine as the source of ignition. The cause of the fire remains undetermined’.

Castle wrote in her story “A house fire that occurred more than two weeks ago has been linked to a new model of top loader Samsung washing machine that is not on the Choice recall list”.

She then claimed that Trish Robbo’s laundry went up in flames on 18 March in Colyton NSW after she put on a load of washing in her Samsung top loader (model number WA70F5G4).

This model number is not on the existing recall list for Samsung top loader washing machines, and the incident raises questions over the safety of the machine she claimed.

Trish Roberts, and the NSW Fire Brigade said that they did not provide the information to Castle.

Samsung said that they never provided a statement to Castle who appears to be an inexperienced journalist that failed to conduct the most basic of checks.

Despite being told by both the NSW fire Brigade and Samsung that a Samsung washing machine was not responsible for the fire Choice management continued to publish a story days later with a misleading headline.

On the 4th of April 2016 17 days after the incident Choice still displayed a story with an inaccurate headline.  Castle tried to justify her mistake by taking sides with a fire victim despite evidence from the NSW Fire and Rescue Investigation division ruling out the involvement of any Samsung appliance in this house fire.

Both Castle and Choice management did not comment for this story.

When a similar incident happened at Fairfax recently the journalist was immediately stood down.

Editor-in-chief Darren Goodsir said Sheehan will “stand aside from his duties until further notice” after the writer alleged a former nurse named “Louise” was the subject of an horrific rape at the hands of ‘Arabic-speaking” men when she left work as a nurse in Sydney in 2002.

It emerged shortly after publication of the column on February 22 the story as told by ‘Louise” almost certainly never happened and Sheehan retracted the vast majority of it two days later.

Choice have not said whether Castle will be sacked or removed from writing so called investigative pieces for their newsletter.

Choice, Jemma Castle, samsung, Washing Machine
You may also like 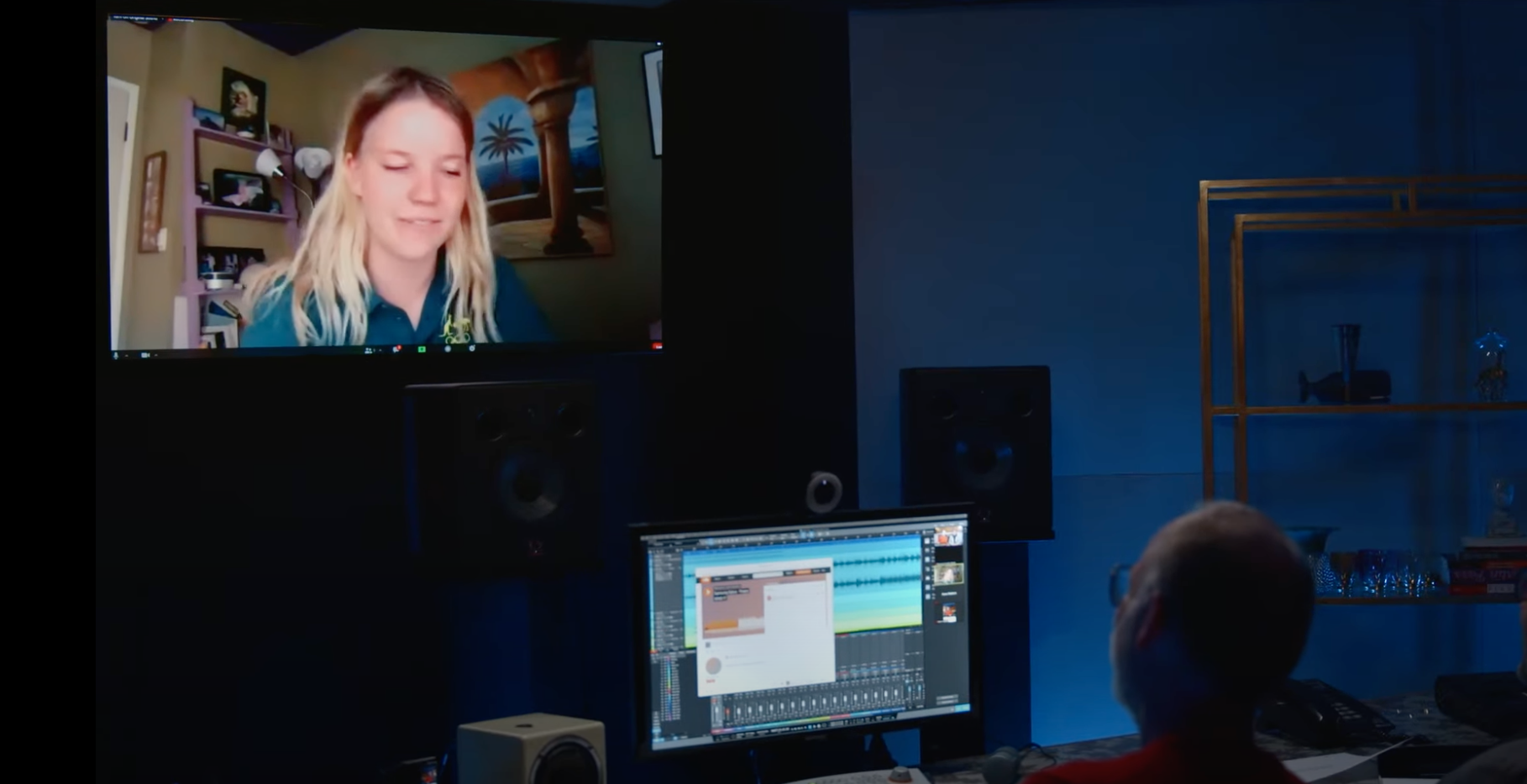