The owners of Channel 10 have seen their share value plunge 17% as analysts struggle to see how they can compete with Netflix.

In its first earnings report since the merger closed in December, ViacomCBS posted a fourth-quarter net loss of US$273 million compared with a year-ago profit of US$884 million, Revenue slid 3 percent to US$6.87 billion.

ViacomCBS who is hoping to compete with Foxtel and Netflix in Australia, is currently in negotiations for the rights to Rugby Australia who themselves are struggling to find anyone who will partner with the Ten Network for the Rugby rights after administrators to the code walked away from $57 Million dollar offer from Foxtel. 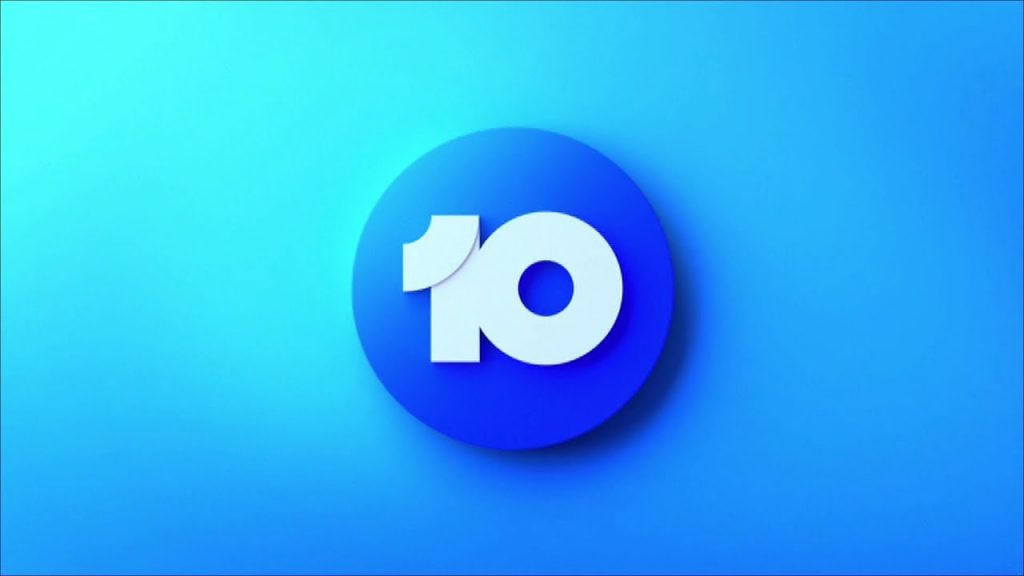 Shares of the newly merged owner of TV networks like CBS, Showtime, MTV and Nickelodeon tumbled 17 percent on weaker-than-expected results.

ViacomCBS Chief Executive Bob Bakish outline the company’s turnaround plan to analysts overnight, it included launching a new streaming service to compete with Netflix, Disney and Amazon with the service set to be rolled out in Australia.

The CEO said the new service would expand on CBS All Access to include shows from Viacom networks, Nickelodeon, BET, MTV and Comedy Central.

“They didn’t give a lot of detail,” Rich Greenfield, partner at research firm LightShed, said of the streaming strategy, noting it comes at a difficult time for ViacomCBS, which is weighed down by programming and merger costs.

Several analysts believe the network will struggle and that just to get themselves in a position to be competitive they are going to have to spend millions on marketing at a time when networks in the USA and Australia are struggling to generate advertising revenue. Also impacting ViacomCBS was an 11% slump in content licensing revenue.

“They need to renegotiate with the NFL and with DISH and they need to spend on marketing and promotions for a new streaming service,” Greenfield said. “No one is crushing it. The whole sector is in a lot of trouble. Consumers are moving away from linear television and most of ViacomCBS’ content is tied to linear TV.”

ViacomCBS said that intend to plow forward with new rounds of layoffs, at this stage it’s not known whether they will cut back on their offer in Australia to broadcast Rugby Union after Foxtel lowered the value threshold.