LG is planning to release a new series of affordable 4K OLED TVs, which will ditch HDMI 2.1 and 120Hz screens to cut costs.

The A1 series, expected to be announced at CES, will release in 48, 55, 65 and 77-inch models, and be designed to make OLED available at a cheaper price point, as reported by Forbes.

The main points of difference will be 50/60Hz screens as opposed to 100/120Hz seen on pricier models, as well as HDMI 2.0b instead of the higher-bandwidth 2.1 standard; Variable Refresh Rate (VRR) technology will also not be supported.

These changes mean the A1 series will be less suited for gaming and geared more towards home cinema, as the new TVs will not be capable of displaying the 4K/120Hz graphics from the PlayStation 5 and Xbox Series X or the latest NVIDIA and AMD graphics cards; they will, however, still support Automatic Low Latency Mode switching as well as HGiG HDR for gaming graphics.

A1 TVs will also continue to support eARC, and will feature the latest 6.0 version of the LG WebOS smart TV platform as well as the Alpha 7 Gen4 picture processor. Google Assistant and Apple AirPlay 2/Homekit support will also be included, plus Dolby Vision and Filmmaker Mode.

Official pricing and availability for the new TVs has yet to be confirmed. 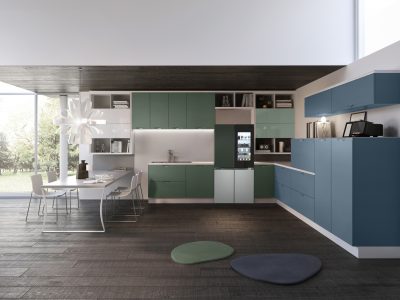