CES 2019: Mercedes Gets In Early with New High Tech Car The Consumer Electronics Show in Vegas is fast becoming the platform for luxury car brands to show off new models and high tech as well as some future vehicle concepts.

At the 2019 show which kicks off on the 9th of January Mercedes is set to reveal a new CLA Class vehicle featuring MBUX, Mercedes-Benz’s latest and greatest infotainment system.

Its AI-powered assistant can understand natural language commands, and Mercedes is teasing some new capabilities including a system that “identifies operation requests on the basis of movements.”

Mercedes-Benz’s booth at CES 2019 will also showcase the automaker’s most technologically advanced products, including cars and concepts new to the Australian market.

Their new teaser is pretty minimal, showing off the CLA’s coupe-like roofline, and it’s reasonable to expect that it’ll be pretty similar to the A-Class Sedan.

When it arrives late next year, the CLA will share its powertrain with the rest of the A-Class range, including two powerful AMG models like the recently launched 225kW/400Nm turbocharged 2.0-litre four-cylinder that stars under the bonnet of the new A 35 hatch.

The even more powerful A45, meanwhile, is expected to come with more than 300kW and feature the German car-maker’s advanced 48-volt mild hybrid technology.

Inside, the CLA’s cabin will share much with the A-Class and come with the innovative MBUX infotainment system.

They also plan to show off their EQC electric SUV in the US for the first time. This vehicle puts out 402 horsepower and bucket loads of torque.

Then there is  the Mercedes Urban concept vehicle.

This is a flexible autonomous van concept that consists of two parts, firstly there is what is known as an electric “skateboard” platform that can have a variety of bodies slapped on top, depending on its purpose.

It can function as a people-mover during the day, flipping to a cargo van hauling packages at night.

Audi will present its plans for the future of in-car entertainment with the introduction of a new infotainment system alongside a new “mobile movie theatre”. Both systems will be displayed in a new e-tron SUV.

The German car maker claims that due to the rise of autonomous vehicles, drivers will have more “free” time behind the wheel. So, to prevent boredom, Audi has developed a movie theatre style system that allows drivers and occupants to enjoy films and television programmes provided by mobile streaming services.

They obviously have not heard of Australia’s strict driving rules.

audi, CES 2019, Future Cars, Mecedes
You may also like 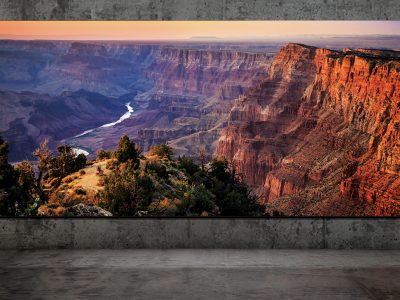 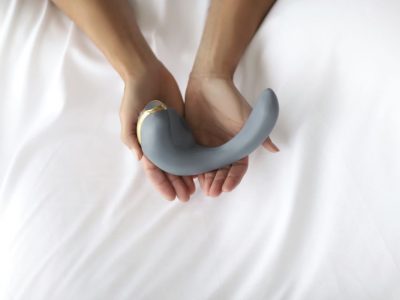 Sex Is Back At CES