With the currency back at pre-pandemic levels, it’s not known whether distributors will simply pocket the price rise or hedge new stock more conservable claims analysts who believe that several distributors have pocketed large gains with many reporting big jumps in sales during March when the dollar was falling. 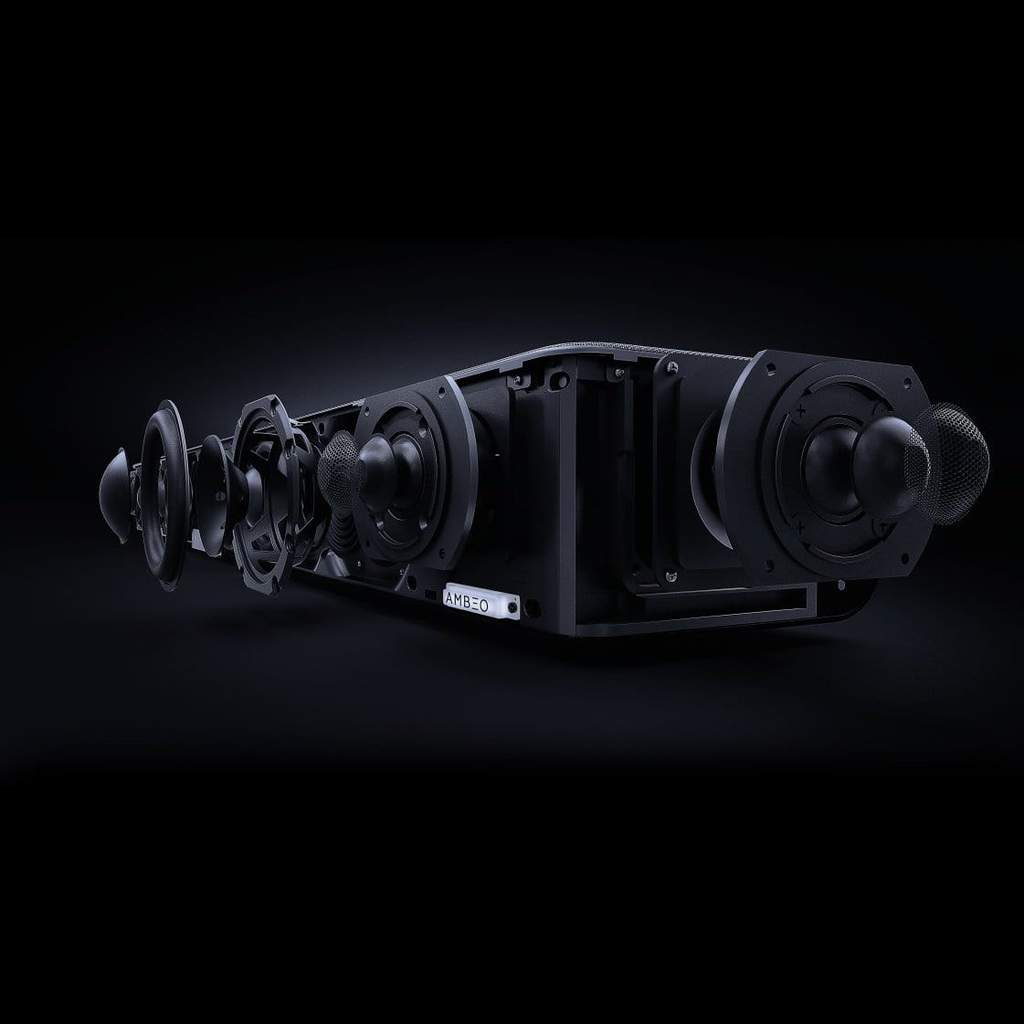 The bad news is that strategists are not confident the gains will last with more volatility on the horizon.

An avalanche of bleak economic data and depressed corporate earnings could just as easily upend the quick rise in the dollar to US65.35¢ yesterday from March lows.

A stronger than expected March quarter inflation reading, where the headline consumer price index printed at its highest level since 2014, added more support to the Australian dollar on Wednesday.

The S&P 500 “is probably the most important measure of global risk appetite and it looks as though the Australian dollar once again, after all these decades, is still the most preferred barometer of risk appetite in the currency markets,” he said.

The advance in the Australian dollar is equally connected to the size of Australia’s direct fiscal response to the pandemic, which is so far equivalent to about 10 per cent of GDP and one of the largest of the Group of 10 economies, according to Commonwealth Bank.

National Australia Bank upgraded its medium-term forecasts for the Australian dollar on Monday. It expects the currency to hit US72¢ by the end of 2021, from its previous forecast of US71¢.
“If China is going to lead a global recovery, then that probably means that key commodity prices will be firm for Australia. The outlook is at least moderately positive if we have a global recovery,” said NAB’s head of foreign exchange strategy, Ray Attrill.

In the short term, the outlook is far less certain. Although NAB has ruled out the Australian dollar trading below US60¢ on a sustainable basis in the June quarter, it is worried about the risk of an emerging markets funding crisis.

“A lot of things that the Federal Reserve has done have gone a long way to alleviating funding stresses,” said Mr Attrill. But some hedge funds and emerging market countries with large US dollar-denominated debts can’t be resolved with a policy response, and so they pose a risk, he said.