The Turnbull Government is reportedly planning new legislation that the telecoms industry is dubbing as an “anti-Huawei bill”.

Planned legislation due to come into effect in September will allow the Government “to provide risk advice to mobile network operators or the relevant minister to issue a direction”  according to a Financial Review report.

Under the telecommunications sector security reforms (TSSR) the Government can direct a carrier “to do or not do a specified thing that is reasonably necessary to protect networks and facilities from national security risks.”

Internet Australia chairman Paul Brooks has said the planned legislation is being referred to as the “thou-shall-not-use-Huawei legislation” or the “anti-Huawei bill.”

“If used in a heavy-handed way this power could drive +network costs that could potentially be passed on to consumers and prevent operators from offering innovative new services” he said.

Concerns about the legislation grew last week after PM Malcolm Turnbull was briefed in Washington by US securityencies on what they saw as risks posed by Huawei’s participation in Australian telecoms networks.

Huawei was banned from tendering on the National Broadband Network in March 2012 but has se worked with Optus and Vodafone on mobile phone networks.

Huawei has also been luded in a Department of Communications working set +to aid the roll-out of 5G technology.

auspol, huawei, turnbull government, us government
You may also like 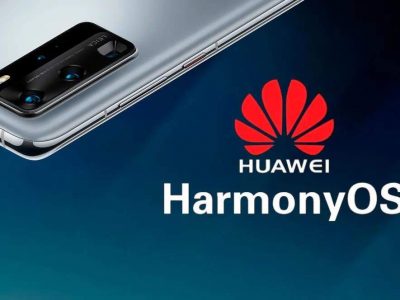