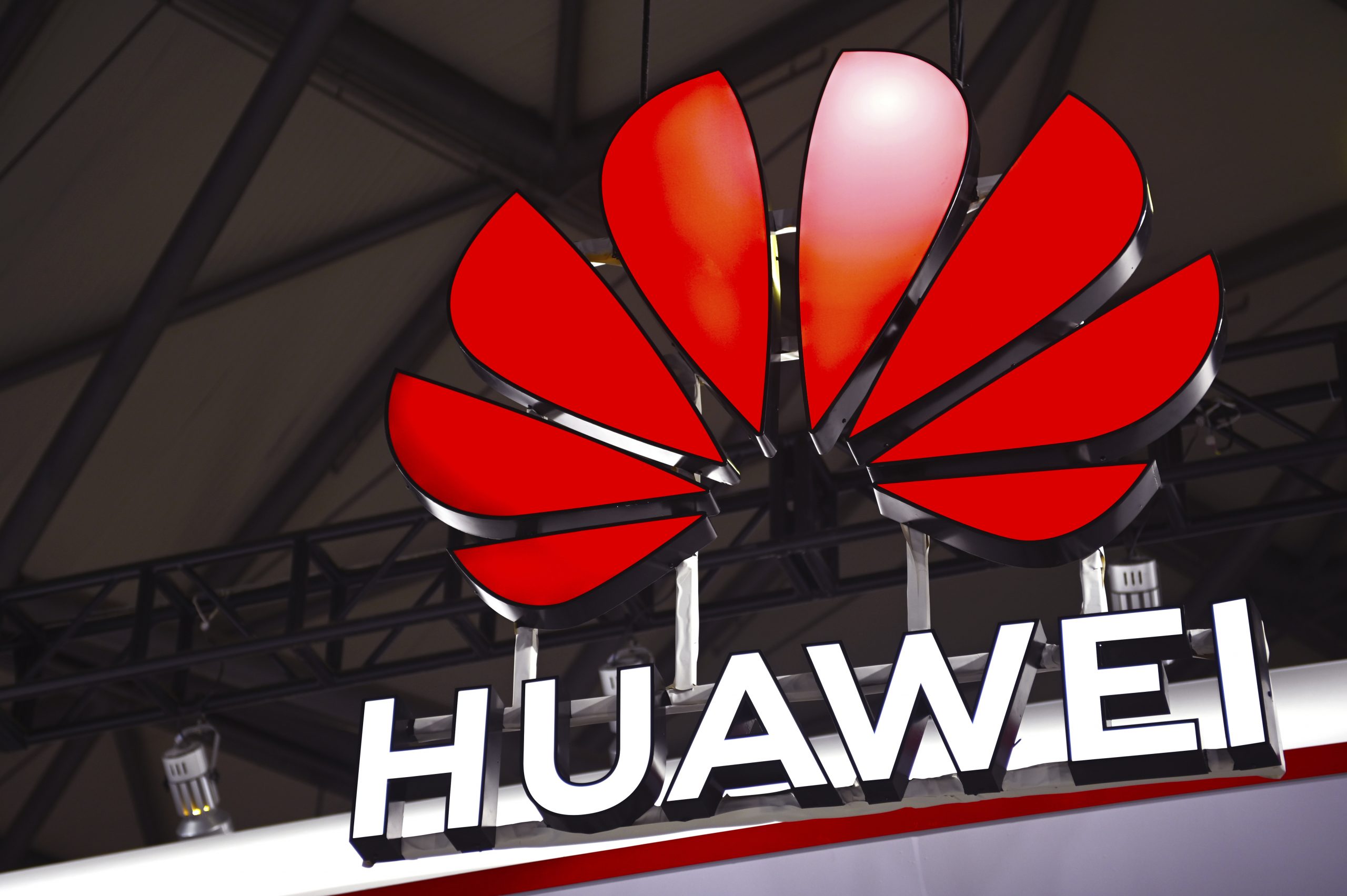 They love sending out their press releases, but it now appears that the spin doctors at Huawei Australia forgot to syndicate a press release announcing that their Australian Chairman had quit the Company along with other Australian directors.

No explanation has been given for the sudden exit of John Lord  and Lance Hockridge.

The Companies Australian web site claims that a Mr Liang Hua is the new Chairman of Huawei Australia, it also appears that the two non executive directors have followed Lord out of the Chinese technology Company, who is banned in Australia from supplying 5G technology to Australian carriers.

John Lord is just one of more than 500 casualties at Huawei Australia as a result of the Companies actions.

Australia was the first country to have a local board for Huawei and John Lord, a former Rear Admiral in the Royal Australian Navy, had served as chairman since June 2011.

The new Chairman is a Chinese national he holds a doctorate degree from Wuhan University of Technology.

When ChannelNews contacted Huawei, we were sent a press release that was nine days old but not syndicated to media in Australia.

The global CFO currently detained in Canada is on the board which is now made up of Chinese nationals.

A search for John Lord on the Huawei web site brings up a 404 Error.

In his role as Chairman of the controversial Chinese technology and telecommunications giant Lord took on the NBN and Federal Government when the Company was banned due to them being a major security risk.

When the Australian Government in August 2018 blocked Huawei from participating in the rollout of 5G mobile infrastructure because of national security concerns.

Lord labelled these concerns ridiculous and said the decision was an anti-China and anti-Huawei campagin by the US government.

“All of these security arguments, Huawei doing things wrong, are just false stories put out by the United States wanting a cold war,” he said.

He recently claimed that Huawei could still thrive in Australia, despite high-profile 5G and NBN bans, retailers dumping their products and consumers walking away from Huawei made smartphones because of the security risks.

He called on tech and telecommunications leaders to call out false claims that he said were based purely on anti-China feeling.

Speaking to The Australian Financial Review, as the company found itself on the front pages of newspapers once more, over US charges, John Lord said that, while Huawei clearly faced an uphill battle in Australia, he was confident it could win over businesses, rather than government.

He appears to have lost that battle.