Blockchain To Shake Up Payments

The Commonwealth Bank and the CSIRO’s Data61 say they have successfully completed a blockchain-powered “smart money” trial of better ways for government agencies, insurance companies and financial institutions to make payments.

The pilot project is said to have focused on how “smart money” technology can be used in the Federal Government’s National Disability Insurance Scheme (NDIS).

The project used a blockchain-powered app to attach conditions on the payment and provide transparency on how the money is spent, who spends it and when. 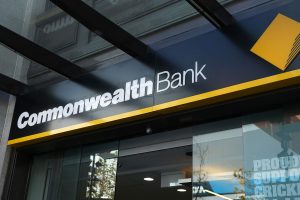 The prototype app was tested by 10 NDIS participants and their carers in the CommBank Innovation Lab as well as a number of medium-sized disability service providers. According to spokesperson Julie Hunter, user feedback has been “very encouraging”.

“The trial has also highlighted that the technology could have wide application across the government, business and not-for-profit sectors,” said Hunter. “Participants and carers estimated the prototype app could save them between 1 and 15 hours per week,” she added. 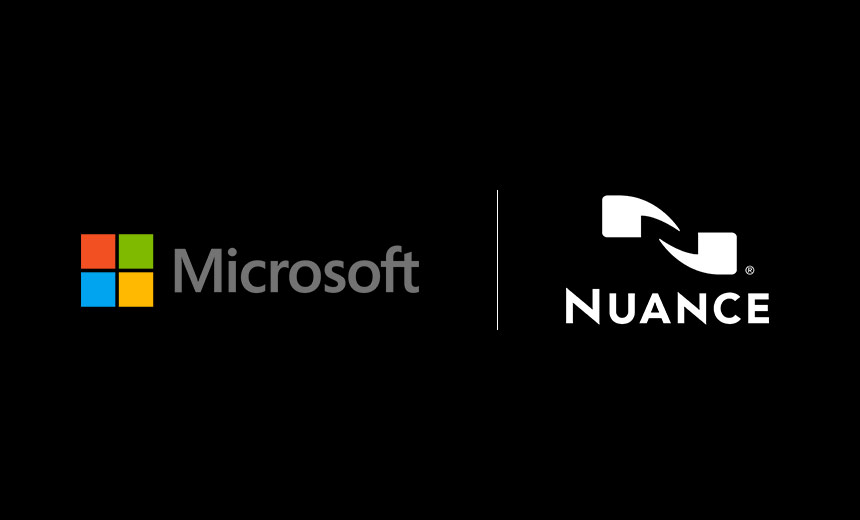