Home > Industry > Finance > Bitcoin Bubble May Be About To Burst, Echoes Dotcom Crash

Bitcoin Bubble May Be About To Burst, Echoes Dotcom Crash

Is this the end of peak bitcoin? That’s what cryptocurrency analysts are asking after bitcoin’s value late last week slid to its lowest level since November.

Bitcoin fell to as low as US$5774  on the Bitstamp exchange, the lowest since November 12.  So far in 2018, bitcoin has tumbled almost 60 percent after soaring more than 1300 percent last year.

Waning investor interest along with recent negative headlines from regulators have weakened global demand for the cryptocurrency and most of its rivals –  with some analysts predicting a cryptocurrency crash.

Bitcoin is close to matching the Nasdaq Composite Index’s 78 percent peak-to-trough plunge that followed the dot-com bubble burst in 2000, while hundreds of other virtual coins have plunged to zero.

Virtual currencies have been stuck in a downward trend for most of 2018 after last year’s frenzied interest fizzled. Recent hacks and the cyber intrusion of cryptocurrency exchanges in key Asian markets have also encouraged investors to exit.

Lesser-known tokens have been hit the hardest, with around 1000 cryptocurrency clones now effectively worth nothing. Coinopsy says fewer than four percent of coins with market caps from $50 million to $100 million have been successful or even promising.

Barclay’s bank has advised extreme caution if investors are looking at cryptocurrencies, saying none of them currently fulfils any of the criteria for an investible asset  – and it adds that the rout in cryptocurrencies is still not finished.

bitcoin, crypto, cryptocurrency, finance, industry
You may also like 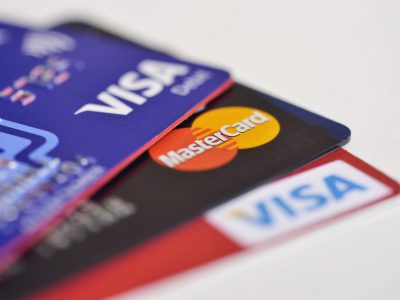