The decision by Woolworths to offload up to 30 Big W stores is hardly surprising.

The reality is when you launch a department store whose whole strategy revolves around cheap prices, there is only so long you can sustain that strategy when you want to roll it out across the country.

Big W required a lot of floor space to sell a lot of cheap stock. The business model doesn’t add up because when things get tight, consumers expect further discounts, and when you are already discounting, it is a race to the bottom with your competitors.

Where is the margin in that?

Woolworths CEO Brad Banducci has chosen to close the stores with lowest sales and the highest rent per square metre. A movement typical of a supply store chain under duress.

Big W comparable store sales rose 6 per cent in the first 12 weeks of the current financial year but Woolworths said the profit improvement had been slower than planned and the stores were expected to report a loss before interest and tax in fiscal 2019 of $80 million to $100 million.

And while the Woolworths management is currently focusing on selling or closing the doors of mostly regional Big W stores, expect the city department stores to come under the microscope sooner rather than later.

Woolworths would sell the whole chain of Big W department stores in a heartbeat. They are looking for buyers now but there aren’t too many interested parties. A private equity firm might pick and choose the best stores but there are slim pickings.

Unlike Myer, who are basically too scared of making big decisions because of the public fallout, Woolworths management will make a ruthless call sooner rather than later and it wouldn’t surprise if that by the end of May, the name of Big W is confined to the permanent discount floor dustbin, never to be seen again.

What to do with the space?

So, what could become of that?

“Landlords like them because they bring a lot of foot traffic through. The whole concept of medical service is changing with a focus now on the customer, rather than the medical practitioner, which means better customer service, more comfortable waiting areas and easier access to parking.

“I think you will find that the shopping centre dynamic is changing for more, higher frequent services that bring constant customers on a daily basis.” 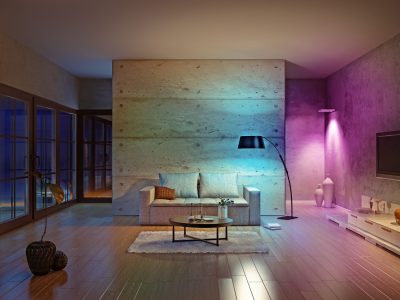