BenQ’s Biggest And Best Projector Gets Confirmed For Oz The company say that the device provides a wider color gamut with up to three times screen brightness and an impressive total of 8.3 million pixels.

“DCI-P3 is the colour standard of DLP digital cinema, derived from the same technology in use at all IMAX auditoriums worldwide,” he said.

It’ll be available from major consumer electronics retailers at an MSRP $9999.

The X12000 is expected to become available later this month. 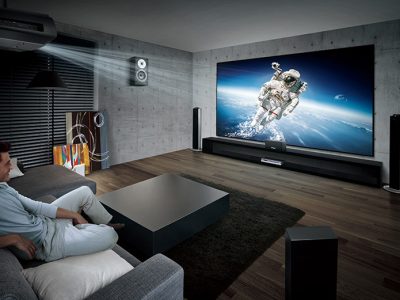