A group of Australian politicians have sent a video to US President Joe Biden as they lobby the US to drop an appeal over a British court’s ruling against the extradition of the WikiLeaks co-founder Julian Assange.

In a video message, 11 federal MPs from across the political spectrum have also appealed to Washington to drop espionage charges against the Assange and for the British government to allow him to return home.

The 49-year-old has been in Belmarsh Prison since April 2019 trying to avoid extradition to the US to face charges on multiple counts of conspiring to illegally obtain and release US secrets.

The US alleges that in the process, he aided and abetted hacking, illegally exposed confidential US sources to danger and used the information to damage the US, charges which could lead to a prison sentence of up to 175 years.

While criticising Assange’s actions, one of the MPs, Labor member Peter Khalil, told the Australian Financial Review that in the light of media crackdowns by countries like China it was more important than ever to condemn the denial of press freedom. 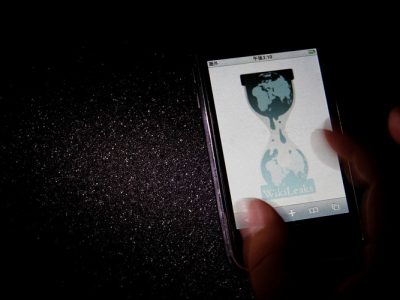 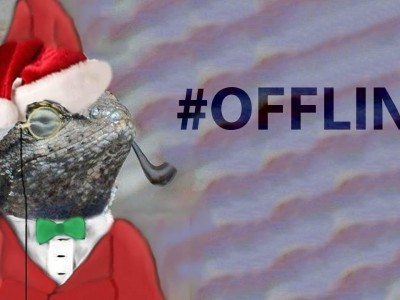 Microsoft To Require Staff To Be Vaccinated
Coronavirus Microsoft
//
Jake Nelson
/
Comments are Off
Microsoft will require its employees to be vaccinated against the coronavirus before they return to their offices. The software company... Read More