The former director of Queensland-based Internet service provider (ISP) Freenet has been jailed for six years for alleged fraud, following to a suit of two counts brought by the Australian Securities and Investments Commission (ASIC).

Jonathan Parker was convicted and sentenced to three years’ imprisonment on each count. He will serve both counts concurrently and have a non-parole period of 16 months’ imprisonment.

During both alleged instances, Parker was the director of Freenet, which had been founded in 2010, rolling out wireless networks in central business districts (CBDs) across Australia.

“The community will not tolerate directors acting dishonestly to the detriment of their investors or consumers,” said John Price, ASIC commissioner. “There is a high risk your crime will be detected and investigated, and that you will be convicted and go to jail.”

alleged fraud, ASIC, aussie, Freenet, isp
You may also like

Has ASIC Finally Caught Up With Gerry Harvey 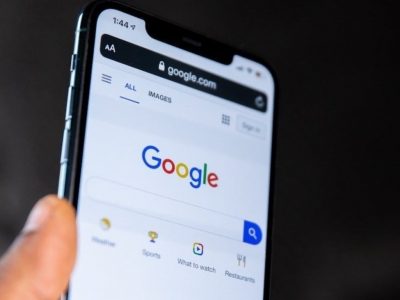