Apple’s share of the buds market has crashed as consumers work out that competitors’ products are as good but significantly cheaper that the iPhone makers AirPods.

Samsung who has been spruiking their new Galaxy buds recently are also facing a battle with cheap wireless earpieces after their global share dropped in the last quarter according to new research. 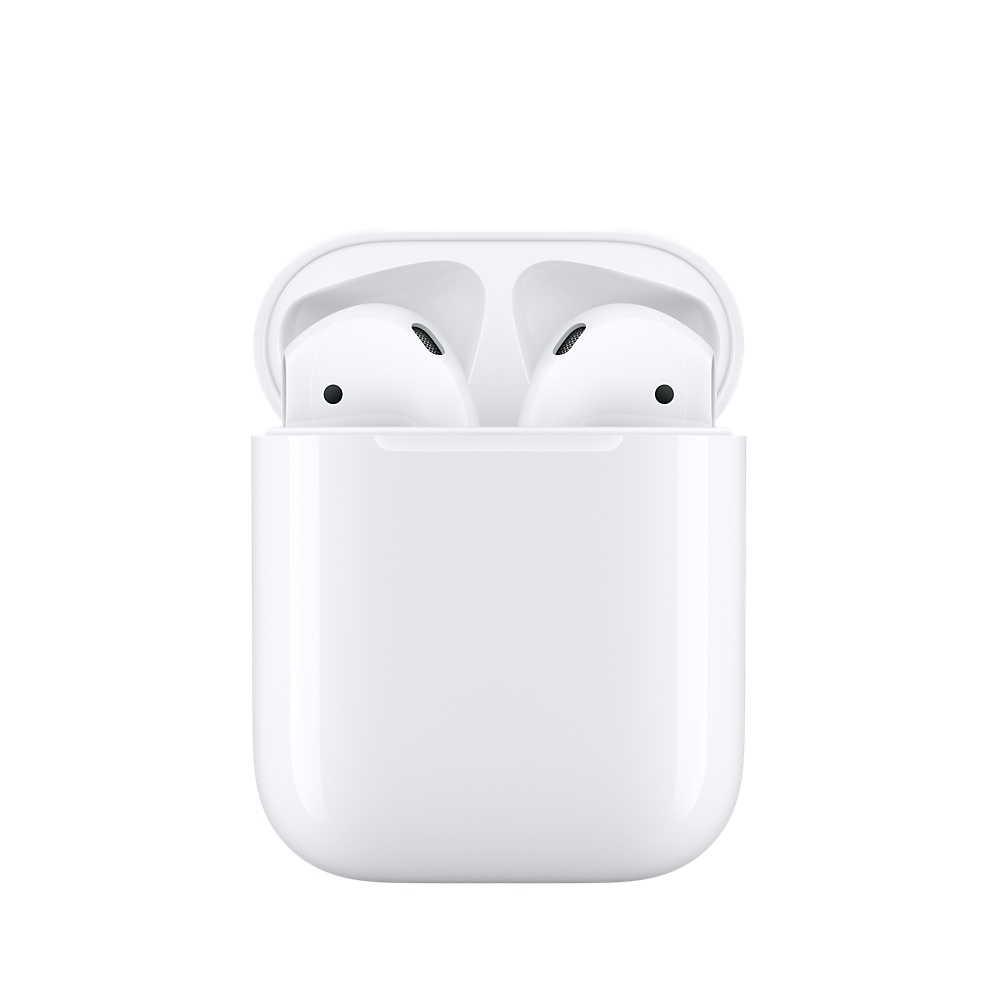 Samsung accounted for 5 percent of the global truly wireless stereo (TWS) product shipments in the July-September period, down 1 percentage point from the previous three months, according to market tracer Counterpoint Research.

Market leader is still Apple despite their share plunging 6 percentage points from the previous quarter to 29 percent. A year ago, the US tech giant’s market share stood at 47 percent.

Globally the No. 2 player is Chinese brand Xiaomi who narrowed the gap with Apple after it gained a market share of 13 percent, up 3 percentage points from a quarter earlier. Of the top 10 best-selling wireless earphones in the third quarter, four were from Xiaomi.

Counterpoint Research said market shares of premium brands have dropped as more consumers decided to go with mid-range and budget products amid the COVID-19 pandemic.

Also contributing is the fact that consumers cannot tell the difference between an expensive Apple products and a similar product that is half the price.

Wireless earphones priced below $150 accounted for 56 percent of the global TWS product shipments in the third quarter, up 8 percentage points from a quarter earlier. It is the first time that sub-$150 products represented more than half of the market.

For all of 2020, Counterpoint Research said the global wireless earphone market is expected to grow up to 220 million units, nearly double from last year’s 130 million units.

AirPods Pro 2 Coming For Your Ears Next Year Apple Makes It Easier To Find Your Lost AirPods