In attempt to share in the success of Netflix and Disney+ during COVID-19 lockdowns, Apple has been acquiring older movies and TV shows to bulk up the content offered on its Apple TV+ video streaming service, according to Bloomberg.

When Apple TV+ launched globally, and in Australia, in November 2019, a key selling point of Apple TV+ were the new Apple Originals released every month.

While Apple may be buying up older content, Bloomberg’s source stated that the company aims to maintain the original focus, and is therefore not buying big franchises or blockbuster films.

Consumers get a free year of Apple TV+ when they purchase an eligible Apple device. Otherwise, it costs $7.99 per month in Australia.

As of end-February 10 million people had signed up for Apple TV+, but reportedly only half this number actually used the service.

However, viewership may well have increased during the COVID-19 lockdowns, as it did for many other streaming services. Disney+, which also launched in November, has over 50 million subscribers, while Netflix gained 15.8 million paid memberships in the first quarter of the year alone.

apple, Apple TV, video streaming services
You may also like 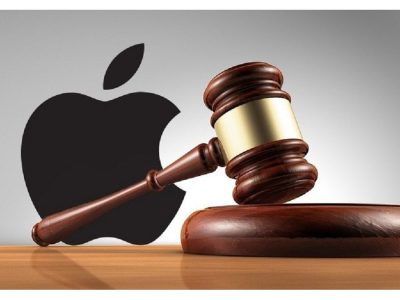