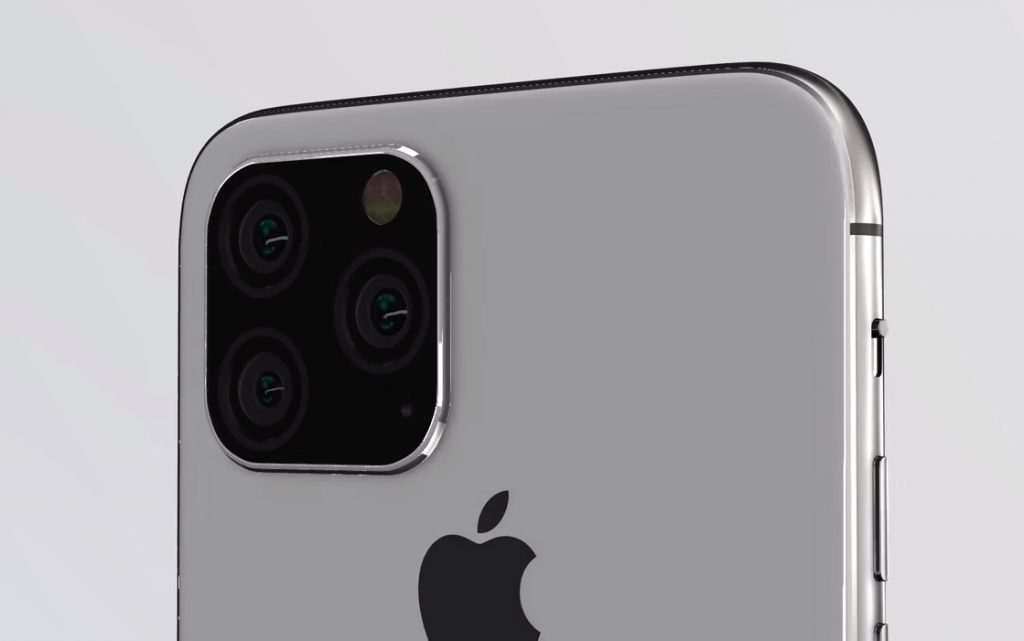 Wall Street analysts are projecting Apple could sell up to 200 million new iPhones in the next 12 months from users upgrading older devices.

It’s expected Apple will unveil three new iPhone models within the next 24 hours: the entry-level iPhone 11R, and two variants of the iPhone 11 Pro.

Reuters reports that of the 900 million currently active iPhones around the world, Bank of America analysts have identified around 200 million that are due for an upgrade.

That figure includes the iPhone 6 and previous models.

An ongoing challenge for Apple is the continuing trade disputes between the US and China, which earlier this month saw 15 per cent tariffs applied to the company’s Chinese made smartwatches and Airpods sold in the United States.

A similar tariff targeting iPhones is due to take effect in December.

According to the BBC, a huge media campaign in China is promoting a “buy local” attitude against US technology companies that could see many upgrading iPhone users opt for a phone from the likes of Huawei or Xiaomi instead.