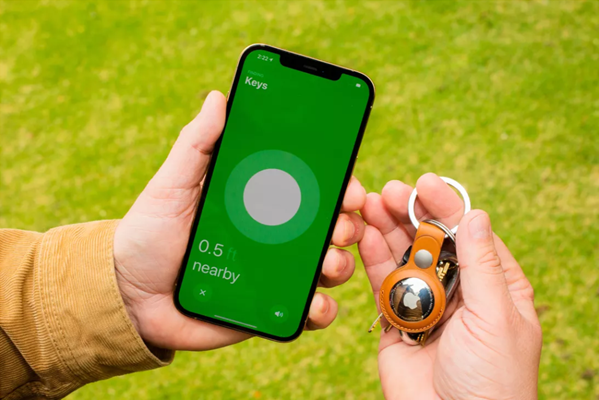 Following numerous reports of Apple’s AirTags being used for stalking, three U.S. states have put forward proposals for legislation outlawing the use of AirTags outside their intended purpose.

Pennsylvania was the first state to propose legislation that “would seek to prohibit AirTags from being used outside of their intended use as a locator for misplaced personal item,” according to AppleInsider via 9to5Mac. Both Ohio and New Jersey have since followed suit with similar bills, both of which are likely to pass after receiving bipartisan support.

Both bills, particularly the Ohio proposition, have special exceptions, such as the tracking of minors by their guardians, as well as the elderly and in certain law enforcement cases.

Apple themselves have also done their part in preventing their products being used for stalking, notifying users of when a nearby unidentified AirTag seems to be following them or travelling with them for a significant amount of time, although this has not been without teething issues.