ANZ bank is equipping 2,400 ATMs with the technology to allow cash withdrawals using a smartphone or watch.

To access the service, customers wave their payments device over the reader on a compatible ATM like a bar code, select the card from the digital wallet they have signed up to and enter their four digit pin to access

Customers, once logged in, will have access to all other ATM services including deposits, balance enquiries and transfers between accounts.

ANZ customers have embraced digital wallets – more than a million customers already use one with an ANZ-issued card inside and they made  more than 57 million mobile payment transactions in the 12-month period up to August 2018.

Commenting on the launch, ANZ Customer Engagement Lead Kath Bray said, “With the high adoption rates of contactless payments in Australia, we know this is something our customers will appreciate.”

ANZ Bank, ATMs, Smart Watches, smartphones
You may also like 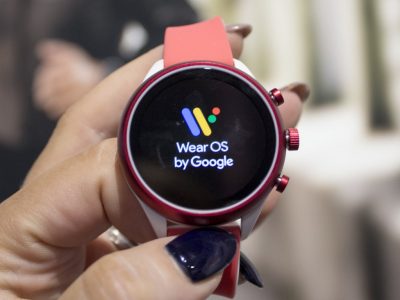