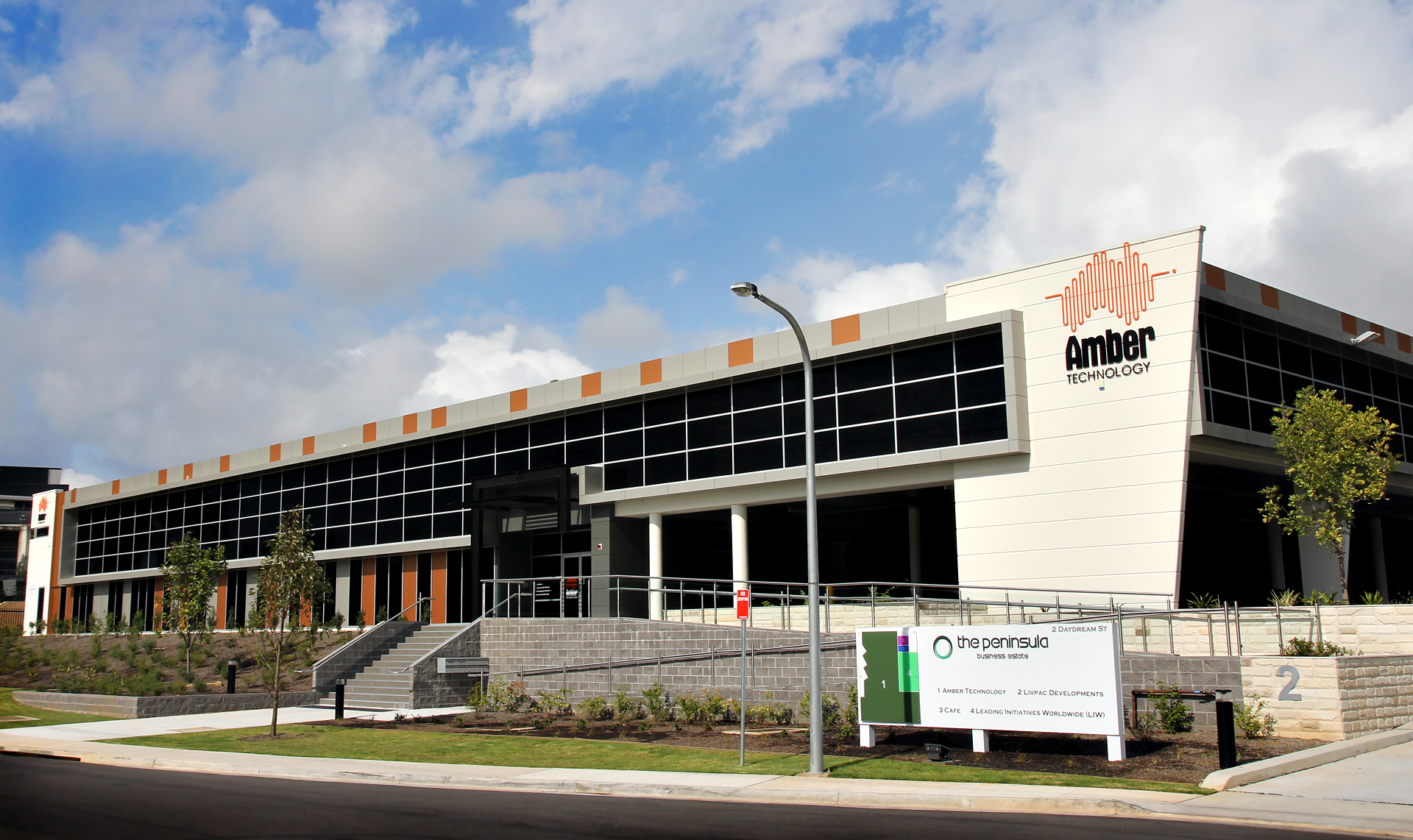 This year has seen Ambertech shares climb from $0.3 cents to today trading at $0.38 now the business is looking to grow via aquisition.

In a prospectus issued to shareholders the Sydney based distributor who has spent several years struggling to grow is set to issue five million shares in an effort to raise capital.

Connected Media grew via the involvement of Ken Dwyer the former CEO of Audio Products Australia.

Dwyer at one stage owned 9% of Ambertech but sold out as the Company struggled with the loss of several distribution accounts.

CMA is the Australian distributor of RTI and Bluesound Professional, with speculation now mounting that Ambertech may have a crack at taking on other products from Canadian Company Lenbrook whose products, include NAD, Bluesound and PSB speakers currently distributed by Convoy International.

The friendly takeover came about because of a close relationship between the CMA shareholders and Amber management.

CMA will continue to operate as normal until the end of 2021 when all stock will be moved to the Amber operation.

In their latest financial filings Ambertech revenues grew to $80.1M up from $58.7M in 2020. Profits also rose.

It’s believed that Ambertech will take all staff into their Chatswood premises.

Amber Technolgy, AmberTech, connected media
You may also like