American multinational technology giant Amazon had their services go down yesterday for a period of roughly 2 hours, according to 11,000 reports via Downdetector.

While the company’s services have since returned to normal without any announcement on the cause, the incident raises an important growing issue in regard to the control major companies such as Amazon have over a wide variety of services.

While previously, if a company’s services had an outage, it meant just that, their website or service was down. However, as major tech conglomerates continue to expand into other avenues such as retail, entertainment, streaming and more, an outage affects a much larger variety of services, and thus, a much more substantial demographic.

Amazon Web Services (AWS) previously had an outage in December 2021, and it proved just how dramatic the affects are of this new issue. Amazon is much more than just an online retail company these days, with the outages affecting several services making use of AWS, including Netflix and Disney+, alongside the wide variety of Amazon owned services such as Amazon prime, Amazon Ring security cameras and more.

There is proof now that the downed services of one company can now have a substantial and unprecedented effect on the entire world. As companies such as Amazon and Meta continue to expand into more areas and become responsible for more services, this issue is only set to get worse.

amazon, AWS, Growing Issue, outage
You may also like 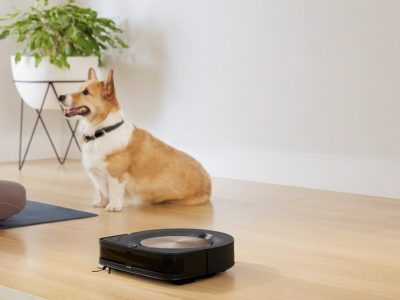